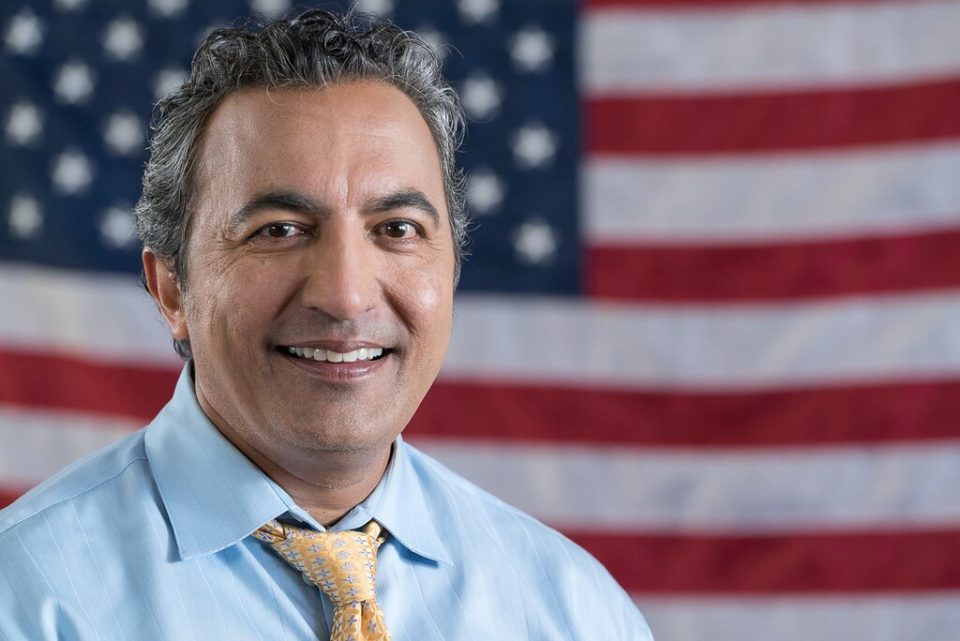 San Francisco, April 15 (IANS) Indian-American Congressman Ami Bera has offered to help the residents of California’s Sacramento County who might be having issues with filing of taxes.

Bera, the US Representative for California’s 7th Congressional District, has been representing the Sacramento County since 2013. He announced on his Twitter handle that his office was eager to help in whichever way it can, the American Bazaar reported.

April 15 marks the Tax Day in the US.

The new federal tax law might make it more challenging for many families to figure out tax filings this year, Bera said.

His office has also been educating the people about the taxpayers’ rights. Everyone that disagrees with an Internal Revenue Service decision is entitled to appeal the decision before an independent board.

According to Bera’s office, even though the tax filing day is April 15, the IRS does provide a few ways in which one can apply for an extension.

Golfers Lahiri, Shiv look to impress at US Open