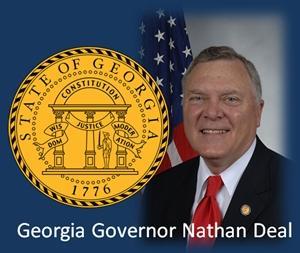 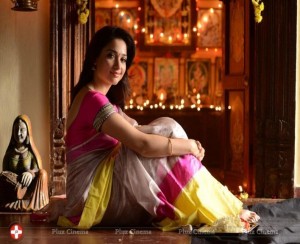 Atlanta, GA: Popular actress and heart throb of millions of youth, Tamanna will be attending the North American Telugu Association (NATA) convention and will also participate in various programs including the Fashion Show. There will also be a Photo Op with Tamanna for the convention attendees. In spite of her very busy schedule due to acting commitments in several movies in different languages, Tamanna has agreed to be part of 2nd NATA convention. Tamanna adds to an already star studded program put together by NATA that includes chichara pidugu Devi Sri Prasad Musical night, actresses Praneetha, Vimala Raman, Laya, Kalyani, Hema and Rajitha,  Actors Jayaprakash Reddy, Siva Reddy, Ajay, Ravi Prakash and many more.

The NATA biennial convention will be held from July 4th to 6th 2014 in Atlanta, Georgia. Over 45 committees with over 500 volunteers are working relentlessly to make this convention a huge success. As a prelude to the convention, the NATA team met with Gov. Nathan Deal and apprised him of all the key updates. Gov. Deal expressed his full support and best wishes to the tireless NATA members and conveyed his excitement at participating as the chief guest and to be able to meet and address the Telugu speaking participants from across the world.

The link to Gov. Deal’s speech is below:

Chichara pidugu Devi Sri Prasad or DSP as he is affectionately known , will conduct a sensational musical night that is going to be the highlight of the convention. Lyricists Sirivennela and Chandrabose will be participating in literary and other programs. Cultural programs performers include famous singers Sunitha, Mallikharjun, Gopika Purnima, Malgudi Shubha, Vandemataram Srinivas, Ramachari Komanduri, Partha Nemani, Sahiti, Madhu and Shravya Kanithi who are blessed with heavenly talent. Comedy by Jabardast team Chanti, Dhanraj, Raghava and Venu will enthuse the 10000 capacity auditorium with terrific humor. Apart from these several hundreds of local talent will be participating in music, dance, drama and fashion shows.

NATA invites all the Telugu people to its 2nd Biennial convention.

More details and registration information can be found at www.nata2014.com