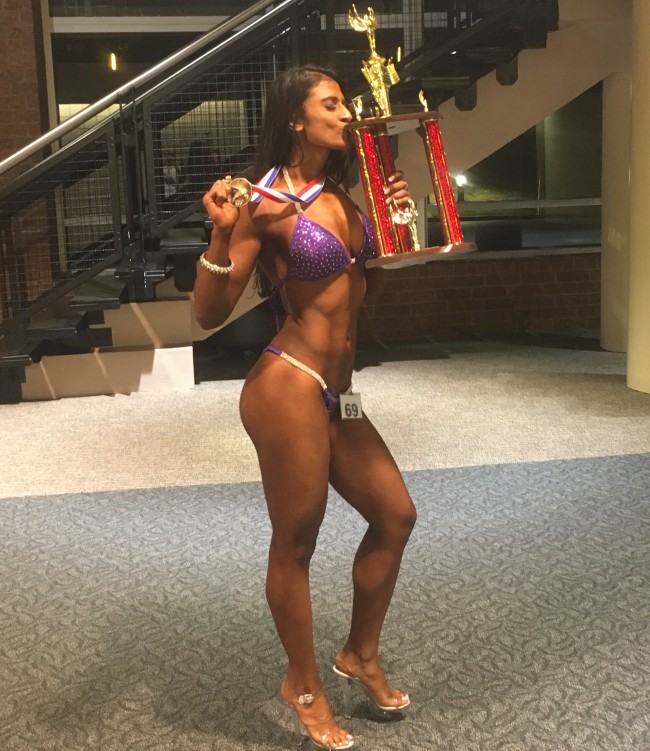 Atlanta, GA, May 24, 2018: Supriya Sharma, 23, became the youngest Indian to win a gold medal in her category along with bagging the title of “Overall True Novice Champion” in her debut IFBB NPC Eastern Seaboard Classic (Bikini bodybuilding Championship) in Atlanta, Georgia on May 12, 2018.

Supriya belongs to Jammu and Kashmir and moved to New Delhi in 2012 to pursue her higher studies. She has been the captain of the senior and junior handball teams of J&K and University of Delhi but it was in 2017 when she decided to pursue her passion for bodybuilding (bikini category).

She now plans to compete in Arnold Classic in Ohio in March 2019 where a win would get her the highly reputed IFBB pro-card. Back home in New Delhi, she has several personal training clients and she also trains several people from different states through her online training program. She can be reached out at fitnessbysu@gmail.com or followed on Instagram @itssupriya 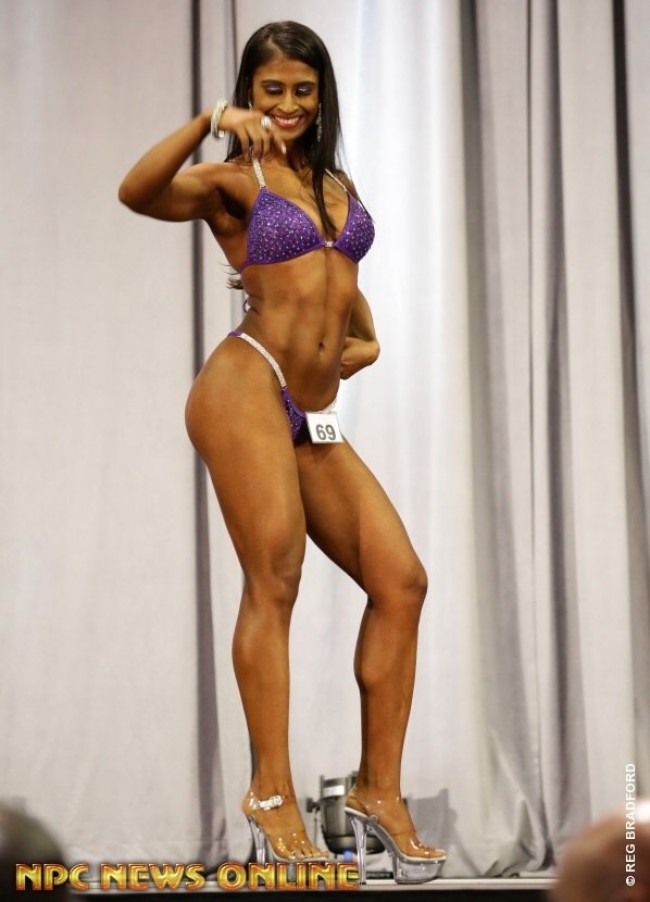