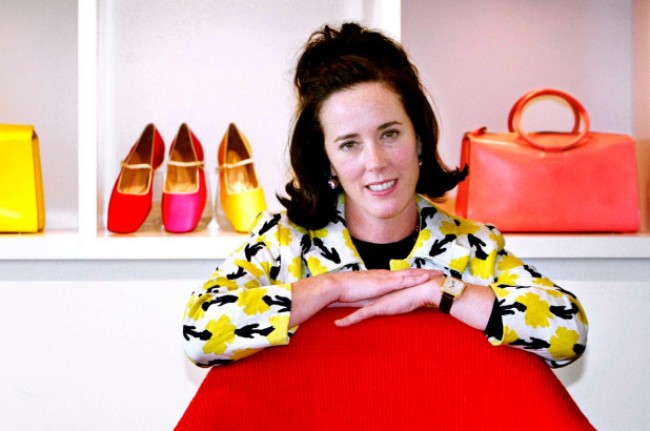 Mumbai, June 6 (IANS) Masaba Gupta, who is popular for her out-of-the-box designs, has mourned the death of international designer Kate Spade and says it is such a “strange and damaged time we are living in”.

Spade, who created a line of handbags in the 1990s, was found dead in her apartment in New York on Tuesday. She was 55. She apparently hanged herself.

“Oh man, Kate Spade was one of the most successful entrepreneurs in fashion. My heart goes out to her family. Such a strange, damaged time we live in,” Gupta wrote in her post.

She added: “I don’t know what drives someone to do this but if we must learn every time we hear of someone passing in this manner, we must think harder about that friend, who said they are not okay, or even check in on an acquaintance that looked out of it.”

Gupta, 29, said that there is a need to look at people harder with “compassion and kindness”.

“Drop your ego and reach out – even at the risk of seeming crazy or invasive. Reach out, but mean it. I don’t know what drove Kate Spade and I don’t want to speak out of turn on another note please understand. Depression, anxiety etc are very real, they are here and they are in our face like never before,” she wrote.

The designer, who is the daughter of veteran actress Neena Gupta and former West Indies batsman Vivian Richards, says: “We are the most connected of generations… One call away but a million miles away in our heads, somehow there has never been a greater disconnect between human beings and we must be very conscious and aware at this time.”