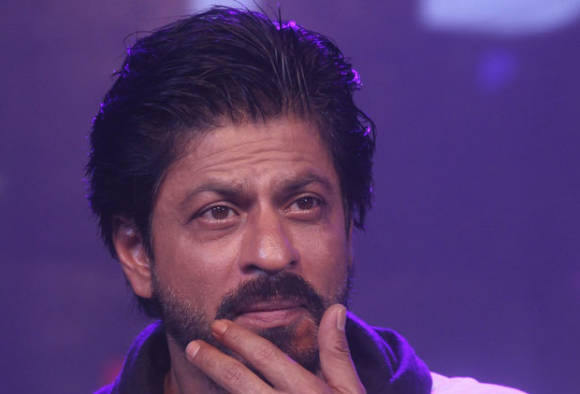 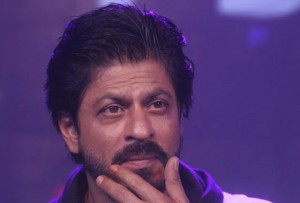 Kolkata, Dec 22 (IANS) Bollywood superstar Shahrukh Khan on Tuesday regretted that the box office collection of his film “Dilwale” was adversely affected as its screening was stopped in some places by those who “misinterpreted” and “misconstrued” his comments on intolerance in the country.

Agonised over the protests against the film, Shahrukh said it made him sad when his work could not reach the people as that was the only way he could return the people’s “love” for him, and appealed to his fans to watch and enjoy the movie.

“At some point of time, I do regret people could not understand what I said. It was not represented properly. If anybody feels bad about it, I regret it completely.

“I just want to wish that all the people who wish to see the film on their own, please go out and see it. Don’t get misled by people who perhaps misconstrued what I am saying, so I regret that this has happened. I feel extremely sad,” Shahrukh said at a media conference where he had come to promote ‘Dilwale’.

“I apologise if somebody got disturbed, please go out and enjoy the film because it’s not me, there are thousands who have made it with a lot of love.”

The actor, who turned 50 recently, was clad in a black suit and was accompanied by his “Dilwale” co-star Kajol, who was wearing a black saree.

Shahrukh said the ‘intolerance’ controversy has hit box-office collections of the movie in some parts of the country.

“Yes, box office collections have been hit, I don’t know exactly the places. But they have been,” he said.

“I have been an actor for 25 years in this country. I would like to say I received love from every corner of the country, in spite of religion, region, caste, creed, gender.

There have been images of the superstar in the social media which Shahrukh found offensive. He said he has even been linked with people he doesn’t have any links with.

“A lot of the things I say are misconstrued perhaps, misrepresented, perhaps misinterpreted sometimes. And I am not someone who can sit here and say… this amazing amount of love from my countrymen and women… I have any issue with it in terms of tolerance and intolerance. So I don’t.

“But of course like the other day, I was sitting in and somebody put a tweet which does not belong to me. And I can’t clarify,” he added.

“I see a news which say I am related to an X person who is entirely against my country but that’s not true. I have no logistic way to explain all this, at my stage and age. I am a representative of my own country and I am thankful to everybody, but I can’t keep explaining that.”