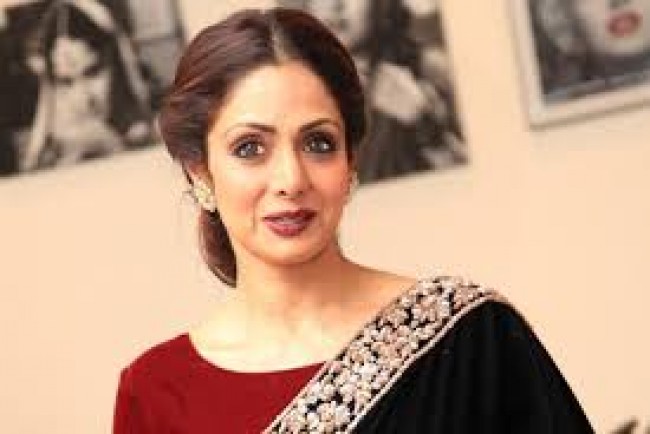 Dubai, Feb 26 (IANS) Veteran actress Sridevi, 54, was getting ready at a hotel room in Dubai for a dinner date with her producer-husband Boney Kapoor before she suffered a cardiac arrest which led to her sudden demise, a media report said on Monday.

Boney flew back from Mumbai and went to her room at the Jumeirah Emirates Towers Hotel at around 5.30 p.m., on Saturday to “surprise” her with the dinner, a source close to the family told the Khaleej Times.

He woke her up and the couple chatted for about 15 minutes before he invited her for dinner.

The “Mom” star then went to the washroom. After 15 minutes had passed and Sridevi did not come out, Boney knocked on the door to check on her.

When he got no response, he forced open the door to find the legendary actor lying motionless in the bathtub full of water, the source said.

“He tried to revive her and when he could not, he called a friend of his. After that, he informed the police at 9 p.m.,” he added.

The police and paramedics rushed to the site, but she was pronounced dead.

Her body was taken to the General Department of Forensic Medicine for an autopsy.

Sridevi, Boney, and their younger daughter Khushi Kapoor were in Ras Al Khaimah last week to celebrate the wedding of her actor-nephew Mohit Marwah.

Boney had returned to Mumbai after the wedding, but decided to return to Dubai to “surprise” his wife.

The autopsy was completed on Sunday evening and the body is expected to be flown back via a private plane to Mumbai on Monday.