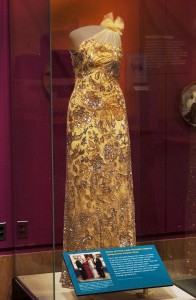 Washington, Feb 26 (IANS) Bollywood, curry and yoga may be the bywords for India in the West. But a new exhibition here showcases the contributions made by Indian Americans to the American culture beyond the glam and glitter of Bollywood.

In seven sections spread over 5,000-square feet, “Beyond Bollywood: Indian Americans Shape the Nation” explores over 200 years’ history of Indian immigration from workers who built some of the first railroads in the West to the creator of Hotmail.

Mounted by Smithsonian’s Asian Pacific American Centre at the National Museum of Natural History, it also takes a close look at Indian Americans’ spiritual and religious influences, their achievements in academics, science and sports as also their contributions to art, food, music and dance. 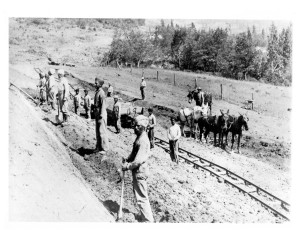 The first-of-its-kind exhibition will be on display for a year in Washington and then travel to museums, libraries and community centers in 15 cities across the country through the Smithsonian Institution Traveling Exhibition Service for five years.

“We chose the title and the theme Beyond Bollywood very intentionally to attract visitors and suggest that we intended to go beyond stereotypes,” said curator Masum Momaya, who developed the content. 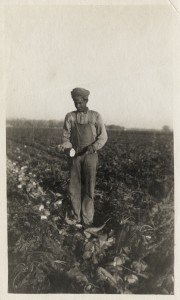 Though its colour and design draw on Bollywood aesthetics, “My intention as a curator has been to focus on cultural, political and professional contributions that Indian immigrants and Indian Americans have made to shaping US history,” she said.

A focal point of the exhibition is a dress by Indian-American designer Naeem Khan worn by First Lady Michelle Obama at the White House’s Governors Dinner in 2012.

“The vibrant life, culture and history of immigrants from India and Indian Americans is the story of America,” said Konrad Ng, director of the Smithsonian Asian Pacific American Centre noting one in hundred Americans has an India connection.

Topics covered include: early (late 1800s-1900s) immigrant experiences, struggles for citizenship in the first half of the 20th century, professional contributions from the 1960s and beyond, organising for labour rights, women’s rights and labour rights and cultural contributions through food, music, dance and in the entertainment industry.

The Centre will also offer online education curriculum and an opportunity for individuals to share their family stories through a digital portal.