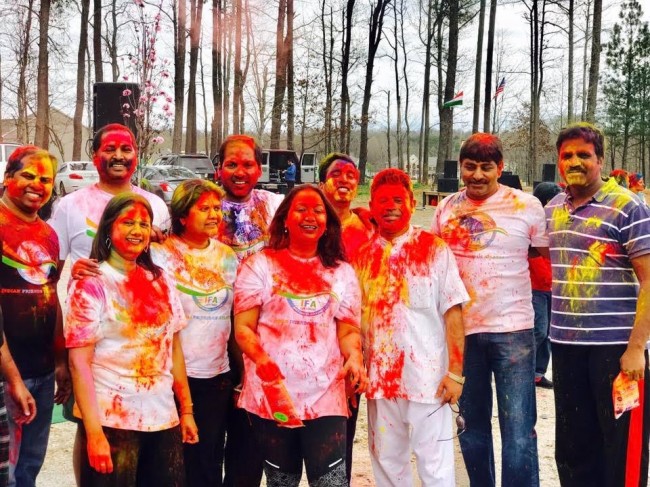 Atlanta, GA, March 16, 2017: Holi, a traditional Hindu festival, celebrates the beginning of spring as well as the triumph of good over evil. It is best known around the world for the powder that revelers throw on each other, leaving festival goers coated in color. Indian Friends of Atlanta (IFA) organized a spectacular Holi for the first time on March 11th, 2017 at huge ground in Skyland Business Centre. More than 600 member’s of Indian community and Americans thronged to the venue to enjoy the celebrations.

Guests of honor, Consul D.V.Singh along with some prominent leaders of Georgia graced the event. The stage was decorated with the flags of India and U.S. 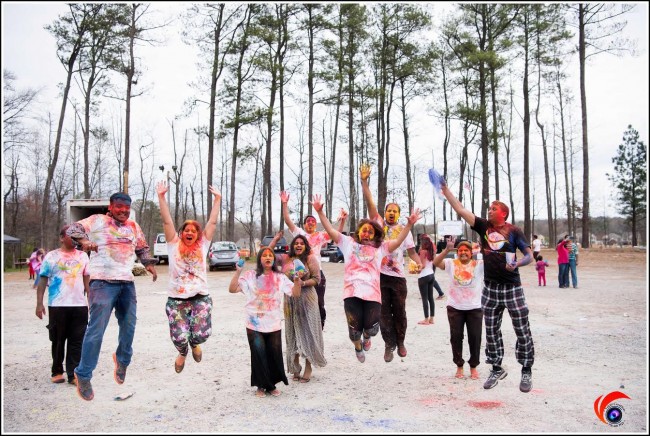 DJ Ameet rocked the event with his electrifying music and kept the crowd dancing to his tunes throughout the event. Photographers from Vakiti Creations were busy capturing the pictures and videos using their cameras and drones. 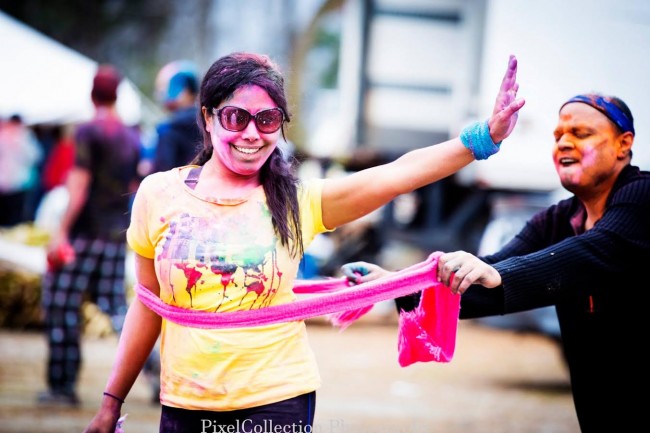 Sreekanth Uppala and Anil Bodireddy said that they were overwhelmed by the support and participation from the community. They also provided the updates on the next IFA events planned for the next few months. They thanked Suvidha Groceries, Bawarchi Biryani Point, Skyland Business Centre and Patel Bros for sponsoring this event. They also thanked IFA team members Srinivas Peddi, Sairam Pamulapati, Shyam Mallavarapu, Sunil Savili, Lakshmi Thesam, Shwetha Dhawan, Suyog Buche, Kishan Talapally, Deepa Sharma, Jamaluddin Masthakhan, Sanjeev Akula, Arun Darpally, Niranjan Podduturi, Suresh K Volam, Abay Radhakrishna, Ravi Balasubramanium and Sridevi Ranjit and said without them this event would not be a grand success and appreciated all the volunteers for their help, thanked local organizations, DJ Ameet for providing rocking music and Vakiti Creations for providing Photography & Video. 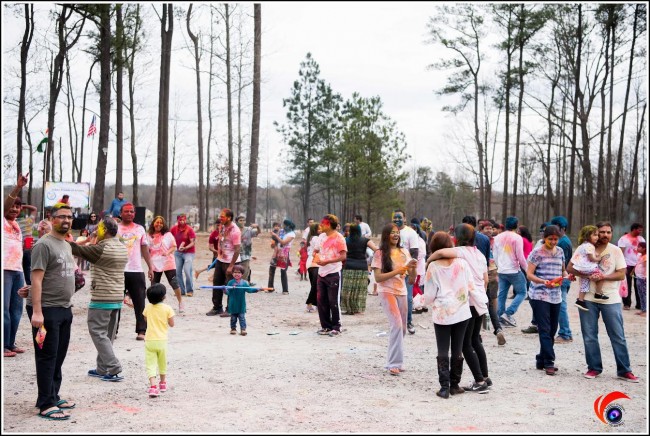