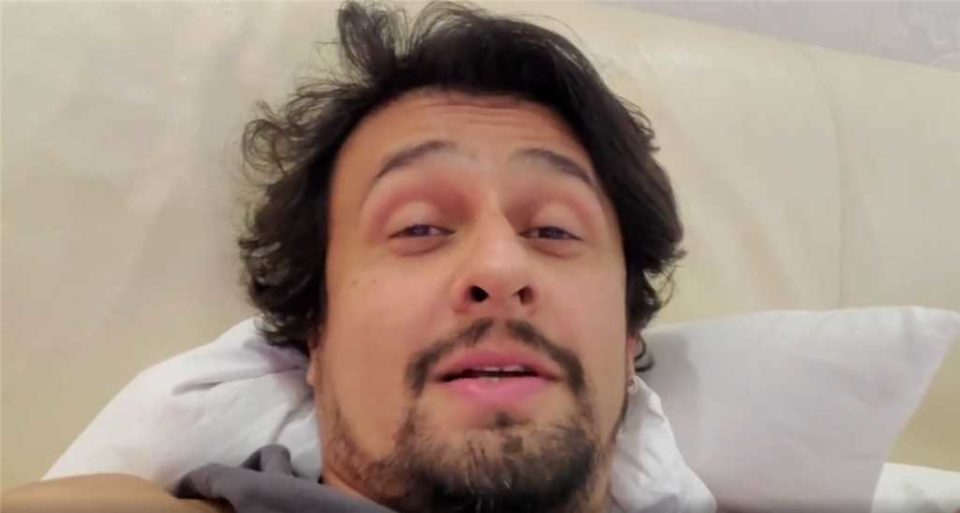 Mumbai, June 19 (IANS) Sushant Singh Rajput’s demise has once again stirred the debate around the alleged practice of nepotism and power play in Bollywood and a lot of celebrities are opening up with their experiences. The latest is singer Sonu Nigam, who has said that he is a victim of power play by a Bollywood actor without mentioning the name.

“An actor, the one at whom everybody is pointing fingers these days, has done this with me, saying I should not be made to sing, the same actor has done this with Arijit Singh also. What is this? How can you use your power like that?” Sonu Nigam says in Hindi in a vlog shared on Instagram.

“So many songs sung by me have been dubbed. This is humiliating. Isn’t it? I don’t ask for work. You call me, make me sing and then dub it! This is funny as hell because I have been working since 1989 in the music industry. If you can do this to me, then what do you do with the youngsters!” added the singer.

“I want to make a request, especially to our music companies. Today Sushant Singh Rajput has passed away, he was an actor. Tomorrow you might hear something similar about a singer, a composer or a lyrics writer. Because, the atmosphere of the music industry in our country is such that bigger mafias exist here as compared to the film industry unfortunately,” says the singer in Hindi.

“I understand that doing business is important for people, everybody wants to rule the business. I feel I am lucky that I started at a young age, so I have come out of it, but it is is not very easy for the new kids. Often music companies refuse to make an artist sing, saying this is not our artist, even if a film’s director, producer and music composer is eager to work with the singer. I request you, please don’t do this,” he further said.

“The entire power lies in the hands of only two people, two music companies who decide the fate of the singers. I have come out of this and I am very happy in my own world for the last 15 years. But I have seen the frustration in the eyes, in the voice, in the words of new singers, new lyrics writers and composers. What will happen to you if they die? Please be a little more kind to the newcomers.” requested the singer.