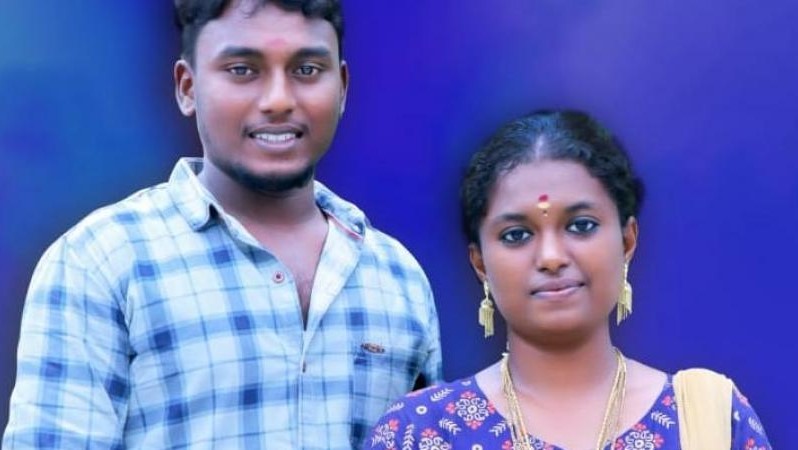 On Sunday, June 13, Socialism will be tying the knot with Mamata Banerjee and the marriage will be solemnized at Amani Kondalampatti area in Kattur, Salem.

The groom A.M. Socialism is the son of K.A. Mohan, a Communist Party of India (CPI) leader who hails from a traditional communist family while the bride is from a Congress family and daughter of K.Palaniswami and P. Neelambal couple.

Communism and Leninism are the brothers of Socialism and his nephew is Marxism.

Both the groom’s family and the bride’s family are closely related.

Mohan, 52, who is the Villupuram district secretary of the CPI, had contested the 2016 assembly elections as a candidate of the People’s Welfare Alliance. Mohan told IANS over the telephone: “When Communism took a turn for the worse in Soviet Union people used to rebuke us and then I decided even before my marriage that I would name my children that reflect the ideology and named my children Communism, Socialism, and Leninism. My grandson is Marxism.”

Socialism shared with IANS its pitfalls: “It was not rosy for me and my brothers to have these unique names during our school days. We faced a lot of humiliation and flak in our village. But when we reached College, situations changed and we were centres of attention.”

While Socialism and Leninism are into trading of anklets and silver ornaments, Communism is a practicing lawyer.