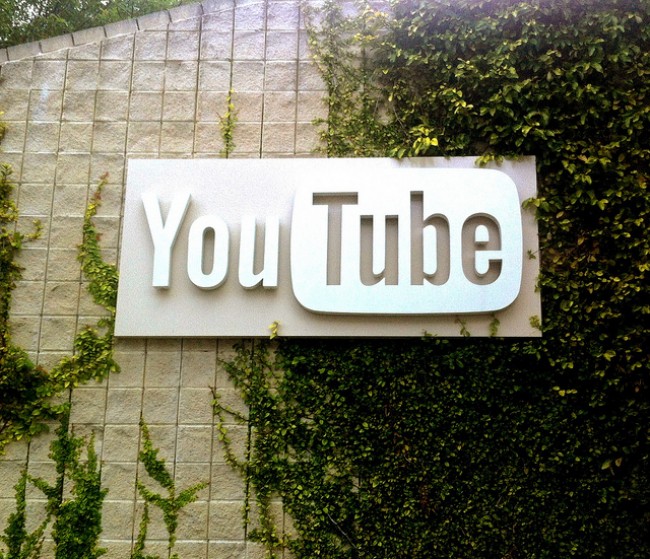 Update: Law enforcement officials tell CNN’s Evan Perez the suspected shooter at YouTube headquarters in San Bruno, California, was a woman and she is dead.

San Bruno (US), April 4 (IANS) Police have responded to multiple 911 calls at YouTube headquarters in San Bruno in the US state of California.

Vadim Lavrusik, a product manager at the company, tweeted there is an active shooter on campus, The Verge reported on Monday.

The San Bruno Police Department instructed people to stay away from 901 Cherry Avenue, where the company is located.

Multiple 911 calls have been received from inside the building, according to a report from news station KRON.

In a Twitter thread, YouTube product manager Todd Sherman said that employees first thought there had been an earthquake.

People began running out of their meetings, he said, but before reaching the exit, they got word that someone had a gun. Sherman said he saw blood on the floor and the stairs. He also said the shooter may have committed suicide.

Footage posted on Spapchat showed YouTube employees streaming out of the building with their hands above their heads.