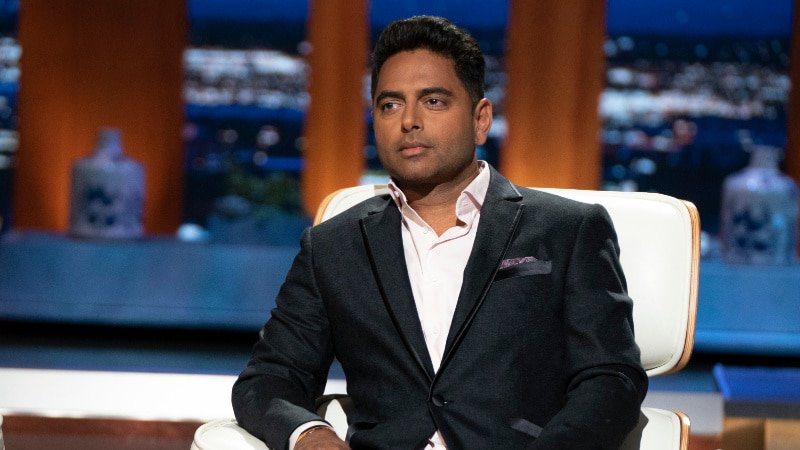 Los Angeles, June 9 (IANS) “Shark Tank” star and businessman-investor Rohan Oza says the US is the greatest country in the world to be an entrepreneur in.

“In my opinion, America is the greatest country in the world to be an entrepreneur,” Rohan said in a statement.

“And what motivates me to keep doing business is — Disrupting… The food, the beverage, the technologies of yesterday with entrepreneurs that have a dollar in their pocket and an idea in their head and that’s what in my opinion creates the American dream,” he added.

Rohan, known as ‘The Hollywood Brandfather’, is behind iconic brands including Vitamin Water, Vita-Coco, Pop Chips, Smart Water and Bai. He is part of “Shark Tank” Season 10, which is aired in India on Colors Infinity, as a guest judge.

What advice would you give to an entrepreneur who is preparing their pitch?

“So when an entrepreneur comes in the tank to craft a pitch, the top three things I want are: Keep your stories tight and succinct, Make sure the story or the product has a real reason for being and Inspire the sharks enough that the valuation you are coming with is real,” he said, sharing his top two tips for preparing a pitch — which are passion and confidence.

How do you define success?

“I see success in three ways, one is creating a product that people really want and need. Two — creating wealth for yourself and your family, and three — sharing that wealth of success with all the employees that help make the company successful.”