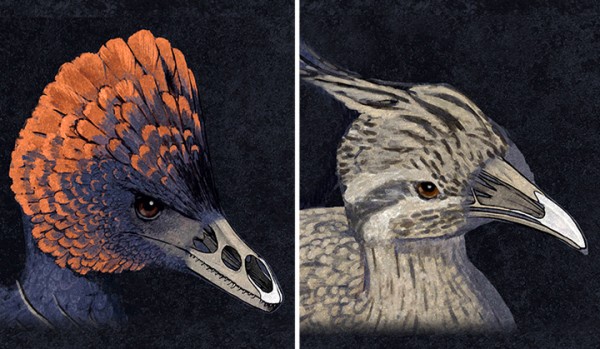 New York, May 12 (IANS): In a series of quite bizarre experiments, an Indian-American researcher and his team pulled a Dr. Frankenstein and engineered chickens with dinosaur-like traits.

Using the fossil record, the team led by paleontologist and developmental biologist Bhart-Anjan S. Bhullar from Yale University conducted the first successful reversion of a bird’s skull features in the lab.

They replicated ancestral molecular development to transform chicken embryos in a lab into specimens with a snout and palate configuration similar to that of small dinosaurs such as Velociraptor and Archaeopteryx.

“Our goal was to understand the molecular underpinnings of an important evolutionary transition, not to create a ‘dino-chicken’ simply for the sake of it,” said Bhullar, lead author of the study.

For this, Bhullar and his colleague Arhat Abzhanov from Harvard University detailed a novel approach to find the molecular mechanism involved in creating the skeleton of the beak.

First, they did a quantitative analysis of the anatomy of related fossils and extant animals to generate a hypothesis about the transition.

Next, they searched for possible shifts in gene expression that correlated with the transition. The team looked at gene expression in the embryos of emus, alligators, lizards and turtles.

The researchers discovered that both major living lineages of birds differ from the major lineages of non-bird reptiles and from mammals in having a unique, median gene expression.

This median gene expression had previously only been observed in chickens. The researchers were able to induce the ancestral molecular activity and the ancestral anatomy.

Not only did the beak structure revert but the process also caused the palatine bone on the roof of the mouth to go back to its ancestral state.

“This was unexpected and demonstrates the way in which a single, simple developmental mechanism can have wide-ranging and unexpected effects,” Bhullar explained.

The same approach can be used to investigate the underlying developmental mechanisms of a host of great evolutionary transformations, Bhullar concluded in a paper that appeared in the journal Evolution.