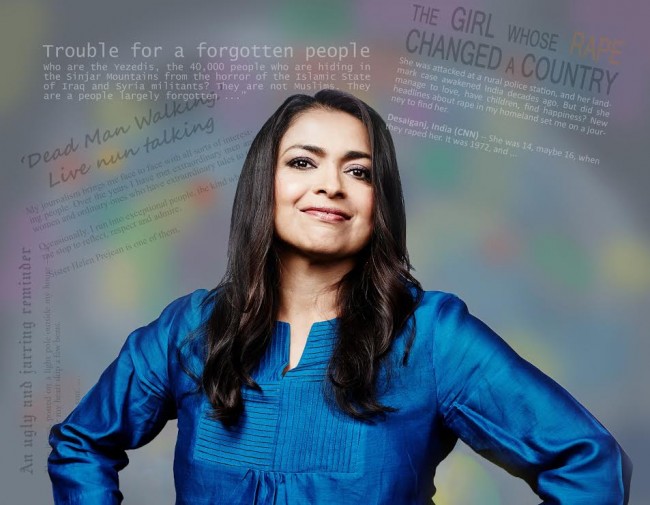 Atlanta, GA: The second annual Saris to Suits ® Empowered calendar with sixteen months of American role models of South Asian heritage born on four continents representing major religions, regions, and diverse careers was unveiled recently. Each role model has a unique story of trials, tribulations and perseverance as a social entrepreneur, an activist, a high-tech company executive, an inventor, a Guyanese accountant, a Pakistani-born highly-acclaimed cardiologist and entrepreneur; and a talented, socially conscious Miss New Jersey-USA aspiring to be a Bollywood-Hollywood crossover. 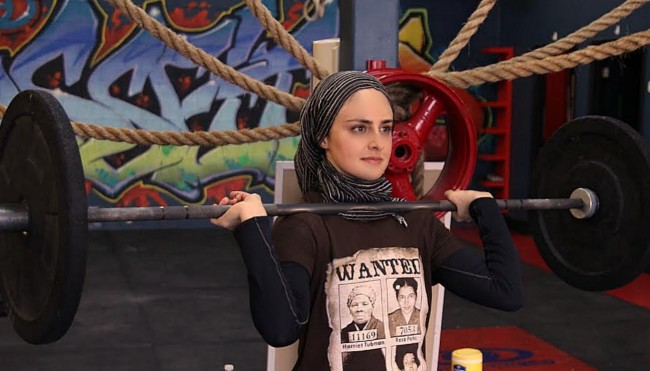 The 36-page colorful and beautifully designed calendar with empowerment quotes includes exceptional women, such as a Pakistani-born PhD who is breaking down barriers as a covered Muslim athlete; an award-winning journalist for CNN who was left at an orphanage and later adopted by a Bengali Mother; and Harvard Business School’s grand prize winner of a social enterprise that makes sanitary pads from banana leaf fiber that is giving rural women and girls in India a new life. Digital and hard copy calendars may be purchased for $10 and $15 from the website to benefit women and girls’ causes.

Each role model in the calendar poses for a purpose: To UPLIFT and dignify women and families marginalized by society, and to INSPIRE young girls to live the American dream through education, hard work, and to speak up for social justice. Primary U.S. beneficiaries of the Saris to Suits® Empowered are SMART Girls/SMART Moves Program of Boys and Girls Clubs in Florida along with Chicago-based Apna Ghar (Our House) and Atlanta-based Raksha (Protection). 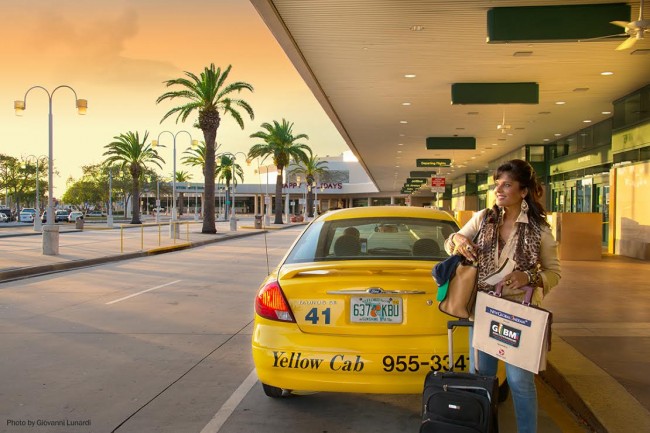 The Foundation also seeks to shed light on domestic violence and assault. “New York to New Delhi, Chicago to Chennai, Boston to Bangalore, Kolkata to Karachi domestic violence and assault is preventable global public health epidemic which permeates East to West and Saris to Suits.” said Patti Tripathi, the Founder of Saris to Suits Inc, who emigrated from U.P. near the Nepal border to Indiana and became one of the first Indian-born national news anchors in the U.S. “Many don their ethnic wear to bring attention locally, nationally, and globally.”

“We are honored to participate in Saris to Suits Empowered and its founder Patti Tripathi’s plight to end domestic violence,” says Bill Sadlo, President/CEO Boys & Girls Clubs of Sarasota County in Florida. “Solving our communities problems and advocating for children and youth overlies with our vision to achieve academic success, enrich healthy lives and develop good character and leaders. Our SMART Moves program is just one of many programs that empower children and youth to make good choices in life and understand the meaning and causes of domestic violence.”

“As a young South Asian girl growing up in the United States, I rarely saw role models that looked like me.  I hope the Sari to Suits Project will highlight amazing South Asian women who will inspire South Asian women and girls  to live their dreams and be all that they wish to be.  We are honored that Patti chose Raksha as a beneficiary of this project.  Her experience and passion for social change for survivors in our community is inspiring. Raksha hopes that partnering with Sari to Suits, that we can wipe away the stigma of addressing domestic and sexual violence in the South Asian community. We hope this project will help start dialogues in our community so we can be proactive in ending these forms of violence and work towards stronger and healthier communities,” said Aparna Bhattacharyya, executive director of Raksha.

Tripathi says the South-Asian and the immigrant community has unique hurdles because people are unaware arranged/forced marriages still occur in the U.S. . Domestic violence takes a huge toll on women because of a culture of shame and the stigma of divorce. The inability to maneuver and find resources without extended family support and/or immigration status, language and legal barriers keep them locked up in mental jail in abusive homes. If you follow census figures it is timely to raise greater awareness in the mainstream of unique challenges that face the ethnic communities as large number of people emigrate to the U.S. from India. 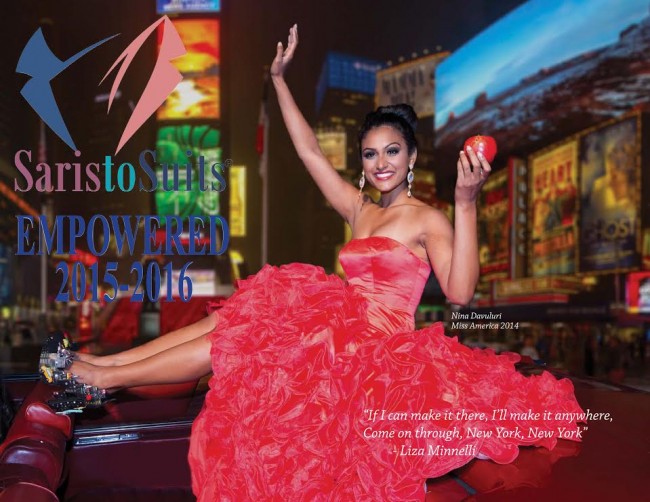 Saris to Suits is a campaign to raise greater awareness about gender and cultural competence. The Foundation benefits causes that empower women, uplift those who are marginalized, and inspire girls with real-life role models who are of South Asian American heritage and living their American dreams. The inaugural campaign was featured nationally and internationally in the media including BBC News and network news television. www.SarisToSuits.org

US interested to become partner country in Vibrant Gujarat