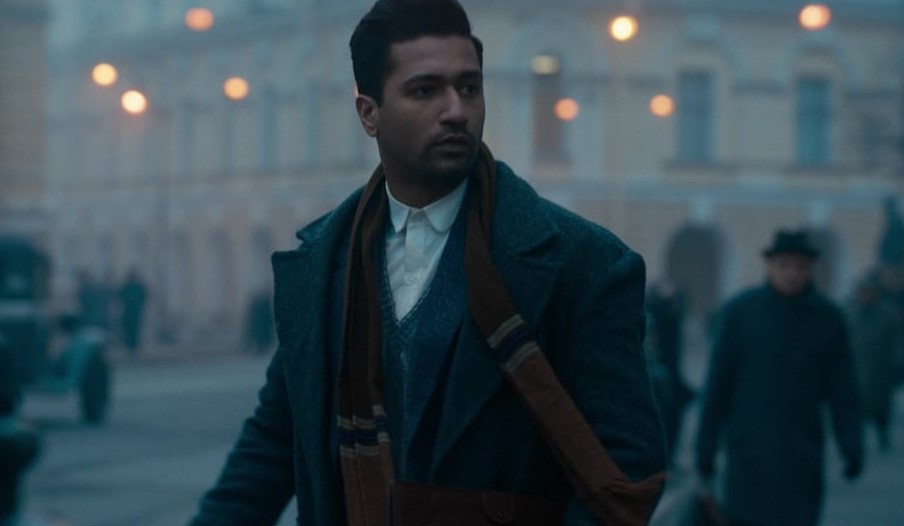 The Jallianwala Bagh massacre in Amritsar in 1919 may be an incident etched in the memories of all Indians owing to its mention in our history textbooks, but not many know about the valour and sacrifice of Sardar Udham Singh, an ordinary lad from holy city, who witnessed this tragedy up close and personal.

He was haunted by the memories of that traumatic day for 21 years before he took revenge by assassinating Michael O’Dwyer, the then Lieutenant Governor of Punjab, upon whose orders General Dyer opened fire.

How Udham Singh joins Bhagat Singh’s Hindustan Socialist Republican Association (HSRA) and moves to London and there, with the help of others who are a part of the revolutionary movement, including a British woman, Eileen Palmer, eventually manages to shoot O’Dwyer and his trial thereafter, form the crux of this film.

The tale is straightforward, albeit narrated at a languid pace, but the plot, narrated in a non-linear manner, goes back and forth in time to establish the rationale behind Udham’s resolve and provide a glimpse of his early life and his journey as a revolutionary.

The film belongs to Vicky Kaushal, who essays the title role with subtlety and an underlying ferocity, all at once. He is a man with a single-minded mission and never loses focus.

Each year of the wait to achieve his goal is a struggle and he portrays that with brutal honesty — whether it is seeking refuge under various aliases or doing odd jobs to buy time or hone his skills. His body language, broken English, unbridled confidence and fearlessness, all exude the aura of a revolutionary and freedom fighter.

The screenplay by Shubhendu Bhattacharya is taut and well-researched, throwing light on several historical facts unknown to many. The period is recreated with honesty and one is transported there.

The dialogues are crisp, yet hard-hitting, particularly O’Dwyer’s scathing speech at Caxton Hall before he is shot, reiterating that “It is the right and the duty of the British to rule India”. One can feel Udham Singh’s anger upon hearing these words, further strengthening his resolve.

The cinematography by Avik Mukhopadhyay is atmospheric and enriches the scenes with unparalleled brilliance. His lens brings alive each frame with candour and the story with it. Particularly noteworthy is the heart-wrenching Jallianwala Bagh massacre scene where the pain and pathos of those injured and dying are palpable.

The end of the film, maybe known to us and predictable, but the surge of patriotism and the awe-inspiring feeling for Udham Singh is something Shoojit Sircar manages to arouse in each viewer. The dauntless unremorseful Udham Singh, with Bhagat Singh’s photograph in his clenched fist as he lies motionless, becomes an everlasting memory.

Overall, with a runtime of 162 minutes, there are moments when you feel the viewing is a bit tedious.