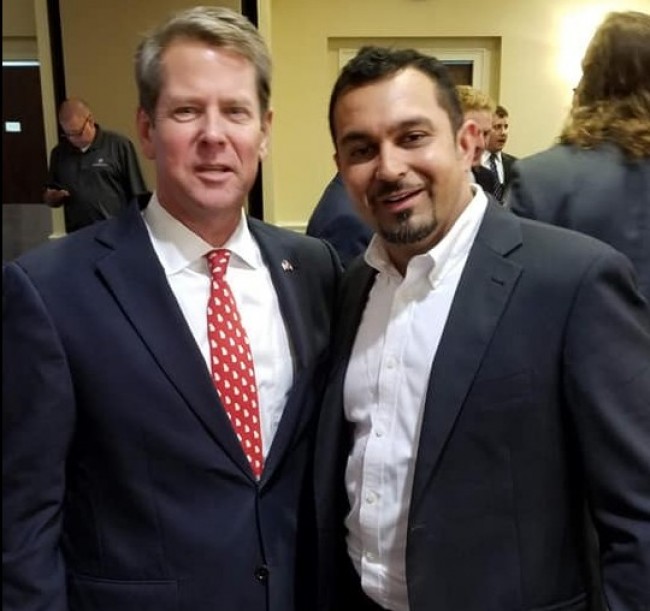 The transition team is divided into categories including appointments, government operations, policy and the state budget, and includes a total of 41 members. Desai will be part of the Appointments committee, of which, Rep. Chuck Harper is the co-chair.

“These hard-working Georgians reflect the diversity, grit and values that make our state so great,” Kemp told reporters at a news conference on November 19.

“The role of the appointments committee will be to help identify cabinet members, and to fill boards and commissions,” Desai told NRI Pulse. “The appointments will be made based on merit. It will be a formalized and transparent process which will allow for the right people to be in those positions.”

Ritesh Desai is the founder and executive vice president of Vanitywala.com.

He is cited frequently by media, and has repeatedly been named among the top 25 Most Influential Asian-Americans in Georgia. Desai is a part of AAHOA, the world’s largest hotel owners’ association.

A civic leader as well, Desai has served as president and chairman of the Georgia Indo-American Chamber of Commerce and a board member of the South Asian Journalists Association’s Atlanta chapter. He currently serves as director of public relations for BAPS-Atlanta and southeast representative to the National Government Relations Committee of BAPS North America.

He is married to attorney Sheetal Desai. The couple has three children.