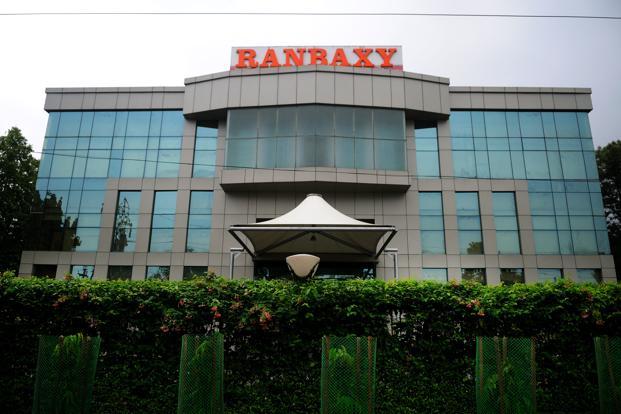 The company has informed this to the Bombay Stock Exchange (BSE) in a filing.

It said: “Ranbaxy has settled the litigation concerning its participation in the Texas Medicaid Program. Under the settlement agreement, Ranbaxy will make payments to the State of Texas totalling $39.75 million in a series of tranches through August 2015.”

The company is in the process of being acquired by larger rival Sun Pharmaceutical Industries Ltd.