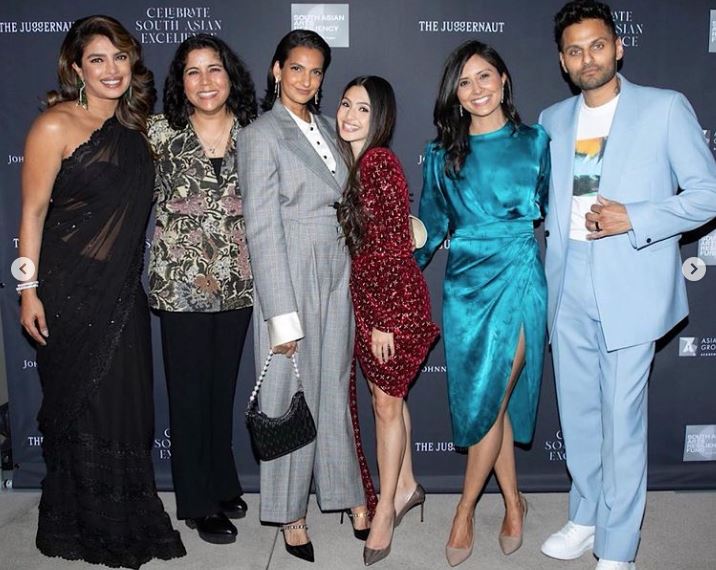 Atlanta, GA, March 25, 2022: Priyanka Chopra Jonas, Riz Ahmed and a host of brown nominees celebrated South Asian excellence ahead of this year’s Oscars at UTA, according to the Hollywood Reporter.