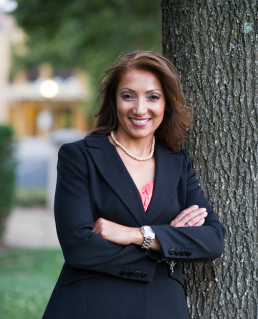 Washington, Dec 3 (IANS) A Sikh woman in the US was elected a city council member, first woman from the community to hold the post not just in California state, but in the country, media reported.

Preet Didbal, 46, was sworn in by her daughter as part of the Yuba City ceremony for new council members Tuesday night, KCRA 3 News reported Tuesday.

“This is a big day. It is very emotional and I still can’t believe it,” Didbal was quoted as saying.

Her journey started from humble beginnings.

“We worked in the fields here,” Didbal said. “We are the farm labourers who just raised ourselves up. I was one of the first out of our family to go to college.”

Didbal holds an associate degree in nutrition, a Bachelor’s degree in physical education and a Master’s in public administration, the report said.

She is presently a correctional health care services manager in the California Department of Corrections.

Didbal recalls her parents’ thoughts years ago about getting into politics.

She said her parents said to her that they were raising her and her three sisters like their sons, because they had four daughters. “We give you the strength to go out and do what you want,” Didbal’s parents told her.

She has also served on the Yuba City Planning Commission for eight years.

Didbal said she will focus on children, education and public safety during her term.