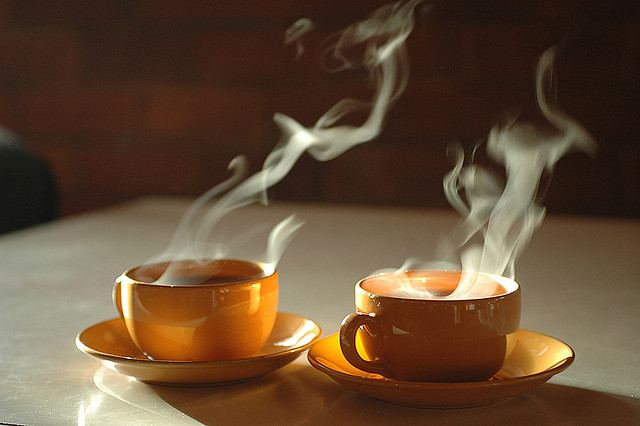 New York, March 20 (IANS) Love to drink your tea piping hot? Beware, it could raise the risk of esophageal cancer, finds a study.

However, waiting for at least four minutes before drinking a cup of freshly boiled tea can reduce the risk of the cancer arising from the oesophagus — the food pipe that runs between the throat and the stomach.

“Many people enjoy drinking tea, coffee, or other hot beverages. However, according to our report, drinking very hot tea can increase the risk of esophageal cancer, and it is therefore advisable to wait until hot beverages cool down before drinking,” said lead author Farhad Islami of the American Cancer Society.

The study, published in the International Journal of Cancer, involved 50,045 individuals aged 40 to 75 years.

Drinking 700 ml per day of tea or more at a higher temperature (60 degrees Celsius or higher) was associated with a 90 per cent higher risk of esophageal cancer, the researchers said.

The results could also be extended to coffee, hot chocolate or other hot beverages.

Esophageal cancer is the sixth most common cancer in India and eighth most globally. It affects more men than women.

In 2016, the World Health Organisation (WHO) had warned of the cancer risk associated with drinks above 65 degrees Celsius.

Scalding water irritates the lining of the mouth and throat which can fuel tumors, scientists believe.