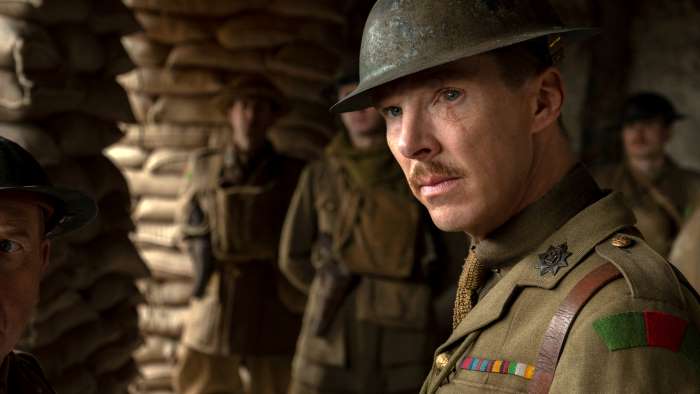 Los Angeles, Jan 13 (IANS) Director Sam Mendes’ war drama “1917”, which has Reliance Entertainment and Amblin Partners among the banners associated with the film’s production, has received as many as 10 Oscar nominations including Best Picture and Best Director.

The nominees of the the 92nd Academy Awards were announced here on Monday.

The film has already won Best Picture – Drama, and the Best Director awards at this year’s Golden Globes. On Monday, hours before the Oscar nominations were announced, Sam Mendes also won Best Director at Critics Choice Awards for “1917”. He shared the trophy with Bong Joon Ho, who was feted for the Korean film, “Parasite”.

Internationally, Reliance Entertainment has partnered with the iconic Steven Spielberg since 2009, in the formation of DreamWorks Studios, and, thereafter, Amblin Partners. Commercially and critically successful films of the association include “The Help”, “War Horse”, “Lincoln”, “The Hundred Foot Journey”, “The Girl On The Train, “A Dog’s Purpose”, “Bridge of Spies”, “The Post” and last year’s “Green Book”.

If “1917” represents the latest in that line of quality cinema in new Hollywood, a substantial amount of Reliance investment and infrastructural control has gone into the ambitious epic, said to be riding a budget of $90 million. The film’s critical and commercial success underlines the fact that Reliance Entertainment, a 100 per cent Indian-owned corporate entity, is here to stay in Hollywood.

“1917” premiered in December at the 2019 Royal Film Performance and had a limited release in the US and Canada on Christmas day. The limited release was primarily necessary so that the film became eligible for all the major awards of this year.

Reliance Entertainment will be releasing “1917” in India on January 17.

The film is about two young Lance Corporals, Schofield (George MacKay) and Blake (Dean-Charles Chapman) during the First World War, who are given an almost impossible mission. Racing against time, they must deliver a message deep inside enemy territory. The message is important to stop their own men — including Blake’s brother — from walking into a death trap.