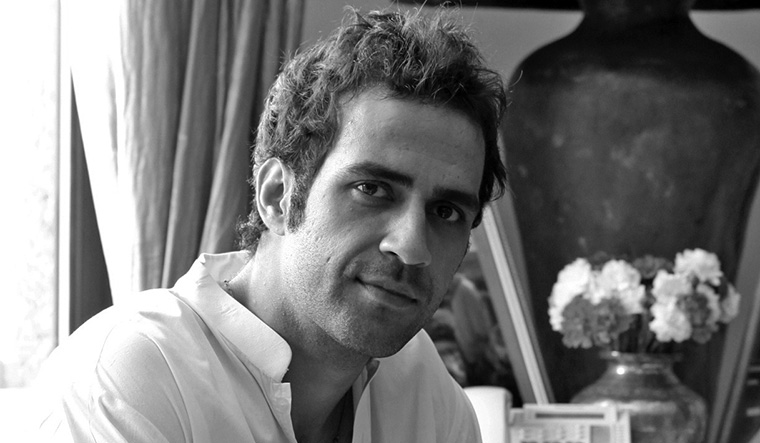 New Delhi, Nov 7 (IANS) New York-based author and journalist Aatish Taseer is ineligible for Overseas Citizenship of India (OCI) card as he had “concealed” the fact that his late father was of Pakistani origin, the government said on Thursday night.

Aatish Taseer is the son of senior journalist Tavleen Singh, an Indian, and late Salman Taseer, a Pakistani businessman and politician. Salman Taseer was assassinated in the year 2011 while he was serving as the Governor of Pakistan’s Punjab province.

“Mr. Aatish Ali Taseer, while submitting his PIO application, concealed the fact that his late father was of Pakistani origin,” the Union Home Ministry spokesperson tweeted.

READ: I am Indian. Why Is the Government Sending Me Into Exile?

“Mr. Taseer was given the opportunity to submit his reply/objections regarding his PIO/OCI cards, but he failed to dispute the notice,” the spokesperson said in another tweet.

“Thus, Aatish Ali Taseer becomes ineligible to hold an OCI card as per the Citizenship Act, 1955. He has clearly not complied with very basic requirements and hidden information,” it added.

An OCI card allows a foreign citizen of Indian origin to live and work in India for an indefinite duration of time.