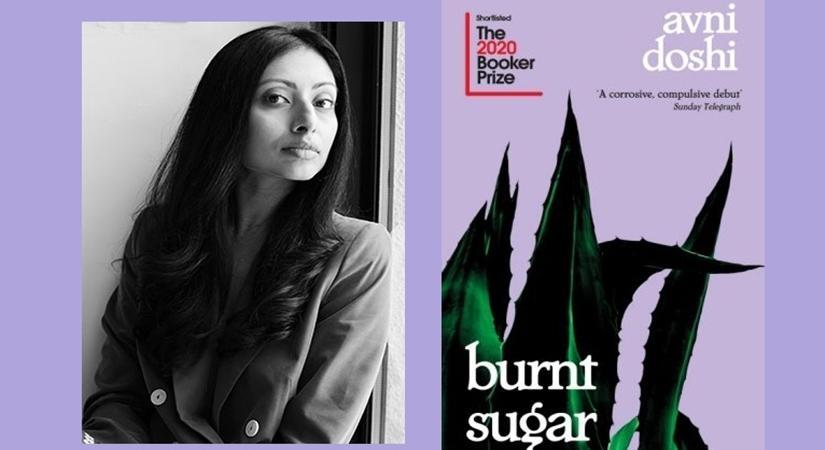 Indian-origin novelist and Booker Prize nominee Avni Doshi, who is a speaker at the Jaipur Literature Festival, says that she had to abandon many preconceived notions while writing the drafts of her debut novel ‘Burnt Sugar’ (published as ‘The Girl in White Cotton’ in India).

‘Burnt Sugar’, your Booker-nominated debut, was written over several years. How close was the final manuscript to the first thought in your head?
The novel was written over seven years. I wrote many drafts of the book, and each one was very different than the one before. Sometimes, if I think back over every iteration of the story, I feel I have written seven different novels. At the beginning, the novel was centered around an ashram in an unnamed town. The narrator also was nameless — a nameless, little girl. I was afraid, I think, of naming things, of grounding the story in reality. I worried that people would think the story was about my family if I wrote anything that could be called familiar. In the end, the novel benefitted from specificity, from the particular details of place and time and smell.

This story grew out of a voice. When I began the final draft, I started by playing around with tone and really tried to imagine what the narrator’s voice would sound like. The first sentence of the novel emerged that way — I could hear Antara saying it, and I felt myself stop to listen. It was instinctual. I knew immediately that this voice would be the one to tell the story. The title Burnt Sugar came after the book was completed — at the suggestion of my editor, Hermione Thompson. I loved it the minute I heard it. It brought together aspects of the novel without being literal, the sweet and the bitter, something domestic, almost familiar, and yet menacing or dangerous.

Can you walk us through some of the most pressing challenges of writing your first book, and probably even your second, ‘Protection’, which is still in the making?
Part of writing this novel (and perhaps learning to write in general) has been a battle with my inner censor. I wrote many drafts of this story before I got to this place, and allowing myself to write with intimacy was something I had to cultivate over time. I also had an idea of what a novel should sound like or look like – at least what this novel was going to sound and look like – and I had to abandon those preconceived notions too. The intention was definitely not to make readers uncomfortable, at least not consciously, because I wasn’t thinking about the reception of the book while I was writing – that would have been overwhelming and scary, and I had to tread lightly.

Talking about ‘Protection’, you have said it “is really about how families can shield us from the outside while leaving us vulnerable within”. What made you write about power and its abuse?
That’s all I am sharing about the new project at the moment, which is still in the process of being fully realized.

What are your thoughts on the Indian literary scenario? Which authors do you read regularly?
There are so many wonderful authors. Shubhangi Swarup. Madhuri Vijay. Amrita Mahale. Janice Pariat. I am really looking forward to some new debut works. I believe Naheed Patel’s novel is coming out this year. And Anindita Ghose’s first novel as well.