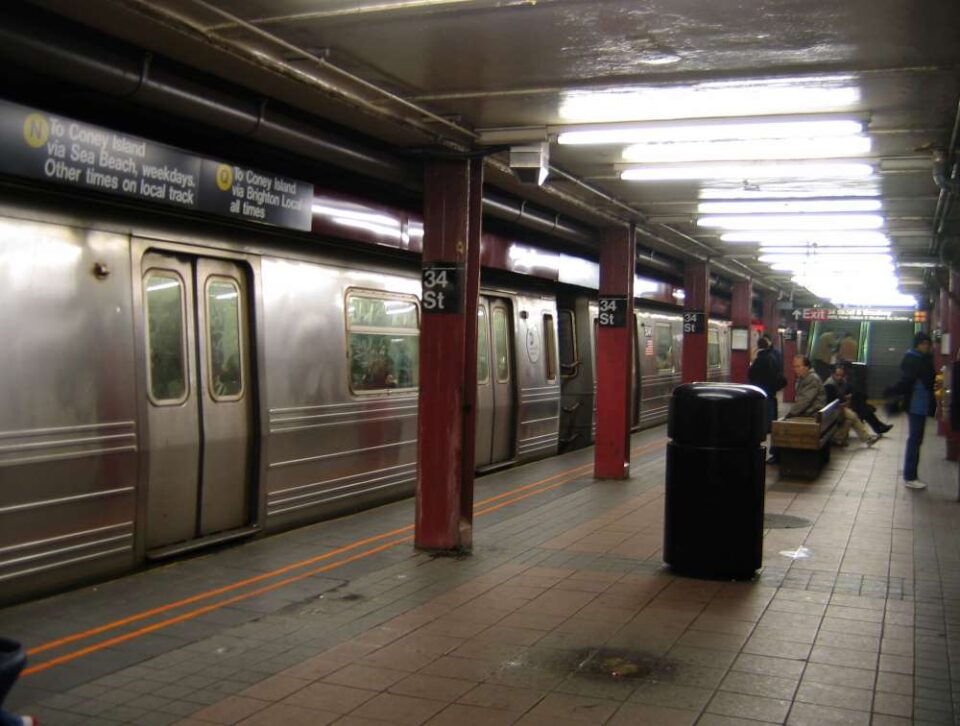 New York, Nov 22 (IANS) An Indian American man has been charged with randomly pushing a woman on to the rail track as a train was coming into a station in the city’s underground system.

The woman had an incredible escape after she laid down and stayed still on the track while the train passed over her after she was allegedly attacked by Aditya Vemulapati on Thursday, according to police.

Police said that the fire department rescued the woman from under the train.

New York transit police chief Kathleen O’Reilly said on Friday, “The perpetrator waited purposely as the No 5 train was approaching and pushed our victim on to the tracks. She fell, fortunately for her, between the roll bed and the rails and, by the grace of God, sustained (only) minor injuries.”

Police described Vemulapati as a homeless man. He laid down on the subway station platform after the alleged attack and a transit employee held him till police arrested him.

While in custody he was produced before a judge through a video link because of the Covid-19 pandemic and charged with attempted murder and assault.

Judge Keisha Espinal ordered him held without bail after prosecutors said that he had a history of arrests in Illinois, Missouri and Florida states.

Vemulapati did not know the woman, Liliana Sagbaicela, 40, an Ecuadorian immigrant who worked as a housekeeper.

“The perpetrator had no contact with the victim and no words were exchanged,” O’Reilly said.

She said, “The whole incident is captured on video. It is very disturbing. We see him waiting, calculating for the train to approach the station and at the opportune moment pushed the victim to the tracks.”

The attack appeared to be a random act of violence.

The transit system’s Acting President Sarah Feinberg said, “This city has a mental health crisis right now. We have got folks in this city who desperately need mental health care.”

On Wednesday at another station, a man who was begging pushed another man on to the tracks when he would not give him money.