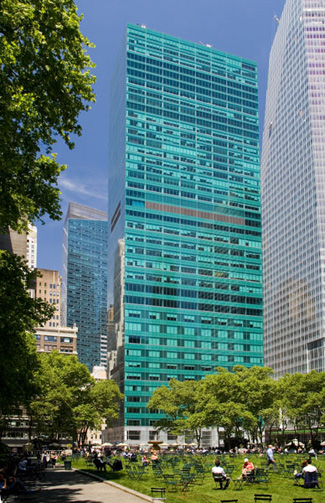 New York, Nov 18 (IANS/EFE) Blackstone Group LP has reached an agreement to sell a skyscraper in Manhattan for $2.25 billion, sources close to the financial operation said.
This transaction is set to become the second most expensive sale of an office building in US history after the General Motors building, also in Manhattan, sold for $2.8 billion in 2008.
The agreement has been reached between Blackstone and a consortium led by Canadian property investor Ivanhoe Cambridge.
The building is located at 1095 Avenue of the Americas.
Foreign investors have been the principal buyers of important real estate and skyscrapers in major US cities, such as in the case of the headquarters of Time Warner Inc.
Ivanhoe, the real estate wing of public pension-fund manager Caisse de Dépôt et Placement du Québec, has been an active buyer in recent years and has acquired skyscrapers in Seattle and New York.