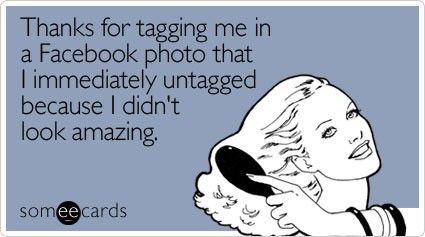 Toronto, Dec 3 (IANS) Canadian researchers have developed a new program that can detect the intimacy of a relationship and identify untagged people in photographs on social networking sites.

The tool has been developed by Parham Aarabi, professor in the Edward S. Rogers Sr. Department of Electrical and Computer Engineering at the University of Toronto, and his former Master’s student Ron Appel.

The search tool uses tag locations to quantify relationships between individuals, even those not tagged in any given photo.

“Two things are happening — we understand relationships, and we can search images better,” Aarabi said.

“If you want to search a trillion photos, normally that takes at least a trillion operations. It’s based on the number of photos you have,” Aarabi said.

“Facebook has almost half a trillion photos, but a billion users. It’s almost a 500 order of magnitude difference. Our algorithm is simply based on the number of tags, not on the number of photos, which makes it more efficient to search than standard approaches.”

Congratulations to our Baby of the Week, Nina Payne

US to announce trade measure against India tonight