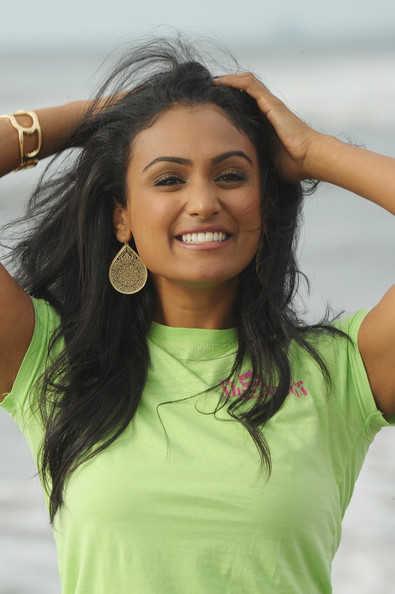 Washington, Sep 18 (IANS) Miss America Nina Davuluri, whose victory was met by a barrage of hateful media tweets, has nonetheless succeeded in putting the spotlight firmly on the Indian American community after she became the first woman of Indian descent to win the coveted title.

Reacting to the tweets disparaging the beauty queen’s ethnic heritage – some even called her an “Arab” – and questioning whether her Indian background makes her less “American,” Washington think tank Pew Research Centre took note of the community’s growing influence. The Indian American community, now numbering more than three million, has notably high rates of education, it pointed out.

According to the American Community Survey, seven-in-ten Indian Americans ages 25 and older, of 70 percent, have a college degree, compared with 28 percent of the general population.

Noting that the 2014 International Indian Film Academy Awards event in Tampa “promises to draw in at least 30,000 Indians and $50 million into the local economy,” it said “That’s plenty of reason to celebrate what Indian culture is doing here at home and on the national stage.”

Roxanne Jones, a founding editor of ESPN, penned a letter on CNN to “Dear Miss America” thanking her “for reminding us what classic American beauty looks like today.”

“For the rest of America — in case any of you have been sleeping for, say, the past two decades, or clinging to out-of-touch fashion magazines — here’s an alert: Beauty is Serena Williams and Michelle Obama. Beauty is Angelina Jolie and Marissa Mayer.”

Sandip Roy, Culture editor, Firstpost.com told upset Indians in a blog post “Nina Davuluri’s Story Is an American Story, Not an Indian One.”

“It’s understandable we may all want to bask in her newly crowned glory,” but “The storm in a Twitter tea-cup is in fact about some Americans having a problem with her all-American-ness.”

“Her becoming Miss America represents a reality about their country that they are not willing to accept. It is really not India’s problem,” he wrote.

Noting that it’s the second year in a row that Miss America has hailed from New York, the New York Daily News said “Davuluri can count on plenty of support from the Empire State.”