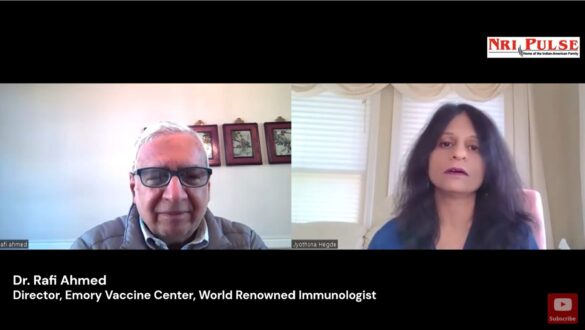 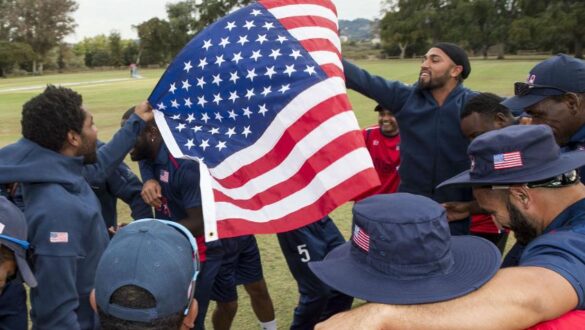 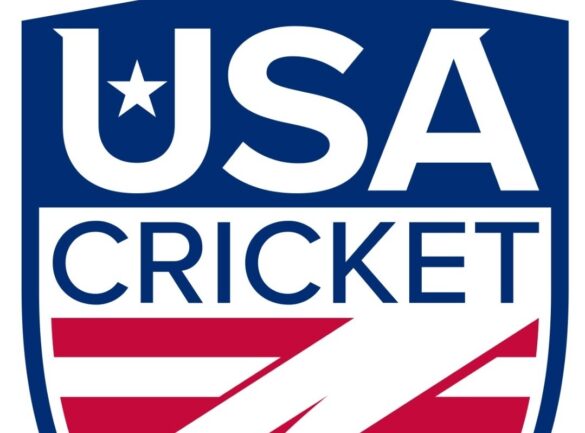 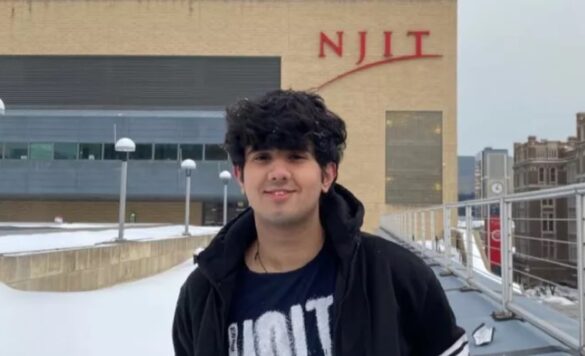 Onam is a Harvest Festival reminiscent of Kerala’s agrarian past. It is also an official State-recognized festival of Kerala  Onam is considered a secular festival, celebrated by people of all religions and castes with the same zeal. Onam also helps to create an atmosphere of peace and brotherhood.

The day started with the traditional scrumptious Ona Sadya (traditional feast) followed by four hours of nonstop cultural shows by the talented men, women and children of GAMA.  “This year we broke the record in both attendance and the number of shows we were able to put on the stage,” said a GAMA press release issued to NRI Pulse. “We wanted to give every opportunity to our members to show their talent. GAMA wanted to ensure that every child who is growing up here get to experience what Onam in Kerala is like. We made Pookalam (floral design) the ladies of GAMA performed the beautiful Thiruvathira dance. We were excited to see the record number of people who showed up for Onam.”

GAMA, which was formed in 1981 is celebrating it’s 32nd year. “We feel honored and privileged to be committed to the welfare and cultural upliftment of the Malayalee community in the Atlanta, Metro area” said the release.  “We are bound by the chords of a glorious cultural heritage that cannot be broken and GAMA helps preserve our tradition, language and culture. At GAMA, we would like to offer numerous opportunities for the youth to broaden their horizons and learn to engage in activities in service of the community.”

The current management says it recognizes the invaluable contributions of its predecessor’s during previous years which paved the way for the success of its past events. “As we explore new and creative ideas for engaging the whole community, we really appreciate your help and support in achieving our common goal, best summed up as ‘nurture talents while preserving values” it said.

The main goal of GAMA is to enlighten the new generation and make them proud of their national heritage and relish the great treasures of culture, art, literature, social and economic ethics that have been preserved and left behind by their ancestors.

“We are hoping to do the same every ONAM for the kids, hoping that with every serving of the items on the Sadya and the traditional dances and songs, we are also serving them a lifetime of nostalgic memories” said the current management.