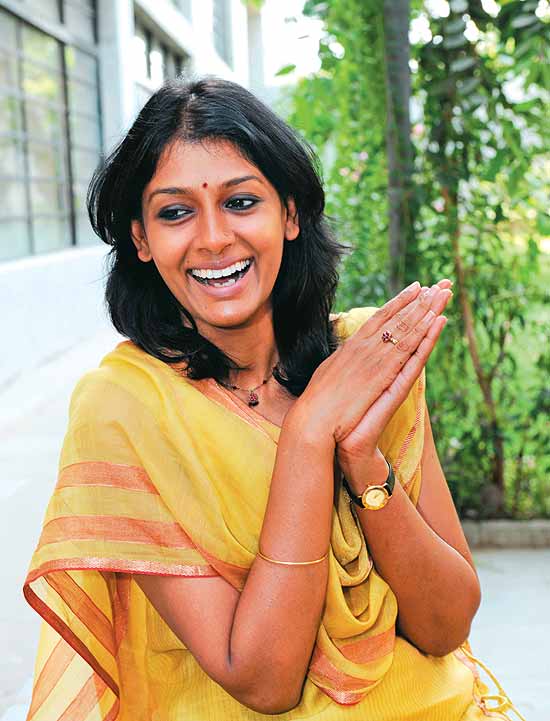 With the addition of Das and Shahani, India has more fellows in the global Yale World Fellows network than any other country since the programme was established in 2002 by the New Haven, Connecticut-based Ivy League university.

The Yale World Fellows Programme is Yale University’s signature global leadership development initiative and a core element of Yale’s ongoing commitment to internationalisation, according to the university.

“Das and Shahani fit that mould perfectly and will bring immense talent and vision to the group.”

Nandita Das “has leveraged her international profile to campaign on social issues including child mortality, gender and race issues and violence against women,” the announcement noted.

Parmesh Shahani heads the Godrej India Culture Lab, described as “an experimental ideas space in Mumbai at the intersection of academia, business and creative industries”.

Das and Shahani are among 16 World Fellows selected in 2014 from a pool of about 4,000 applicants, the university said in a media release.

The 2014 group also includes an Italian robotics engineer and artist, a Pakistani environmental lawyer, a Syrian peace activist and a 2012 candidate for president of Iceland.

This year’s cohort brings the total number of Yale World Fellows since the programme’s inception in 2002 to 257 Fellows, representing 83 countries.

“It is a privilege to welcome these impressive leaders to campus,” said Yale President Peter Salovey. “This innovative programme continues to represent the very best of Yale’s efforts to educate and inspire future leaders.”

From August to December, the 2014 World Fellows will participate in specially designed seminars in leadership, management and global affairs taught by leading Yale faculty.

They will also engage in discussion and debate with a wide range of distinguished guest speakers, receive individualised professional development training and deliver public talks on their work, their countries and the issues about which they are passionate.

Election presents an opportunity for India-US reset: US media

INDIA NEWS: Vaccination of those above 50 three weeks from now

US student calls India a traveller's heaven, a woman's hell