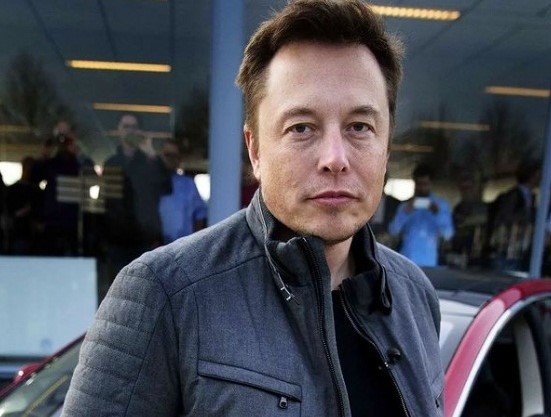 San Francisco/New Delhi, Nov 5 (IANS) In one of the most brutal sacking the tech world has ever seen, Elon Musk has ruthlessly fired almost half of Twitter’s 7,600-strong workforce, leaving several departments completely shut across the globe, including in India.

Teams focused on trust and safety issues were hit the hardest, including those tasked with defending against election misinformation ahead of the US midterms on November 8, reports The Verge.

Arnaud Weber, VP of consumer product engineering and Tony Haile, a senior director of product, were also laid off.

“I’m also consciously uncoupled from Twitter. It’s a weird day, people on either side of the 50 per cent aren’t sure whether to be grateful or gutted,” tweeted Haile, a former Twitter Frontiers Lead.

Those who are left at the company are uncertain about their future.

“Woke up to the news that my time working at Twitter has come to an end. I am heartbroken. I am in denial. It’s been the best, craziest, most rewarding ride of my career. I have loved every single minute of it,” posted Michele Austin, a former Twitter employee.

In India, most of its over 200-member team were shown the door by Musk

According to sources, marketing, engineering and communications departments were the worst-hit.

Those whose jobs were saved are living in constant fear about losing their jobs in the next round, which they think will happen soon.

Employees in other countries were notified that their roles have been “identified as potentially impacted or at risk of redundancy”.

The employee FAQ said that “roughly 50 per cent of the workforce will be impacted” by the layoffs.

Musk was “looking forward to communicating with everyone about his vision for the company soon”.

Twitter has been sued in the US for mass lay offs without giving employees advance written notice.

The lawsuit has been filed in the US District Court in the Northern District of California, in violation of worker protection laws including the federal Worker Adjustment and Retraining Notification Act as well as the California WARN Act, both of which require 60 days of advance notice.