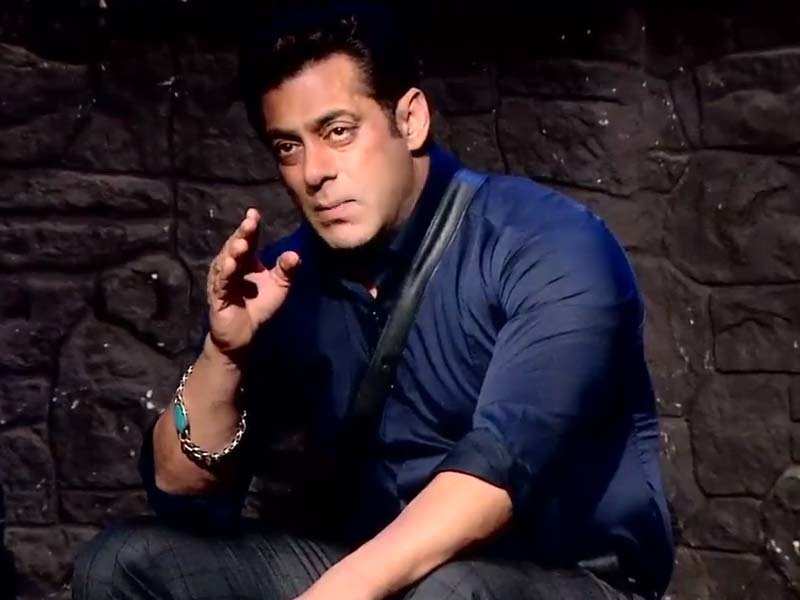 Mumbai, Sep 6 (IANS) A Mumbai court has asked the police to probe assault charges levelled against Bollywood superstar Salman Khan by a journalist.

According to reports, the journalist has sought registration of an FIR against Salman and his bodyguards for allegedly assaulting him when he tried clicking some pictures of the actor on a bicycle. This, despite the fact that the journalist had taken sought Salman’s permission to click the photographs.

A magistrate in the Andheri court asked the police to investigate the matter on Friday.

“The police did not file FIR so he went to court asking for FIR to be filed. The Court did not permit that, but asked the police to investigate and submit a report,” said a source.

The journalist has been quoted by a Mumbai-based English daily as saying that as saying that if the court had not stepped in, the cops would not have registered his complaint.

The journalist also claimed that the police denied filing a case of robbery and criminal intimidation.