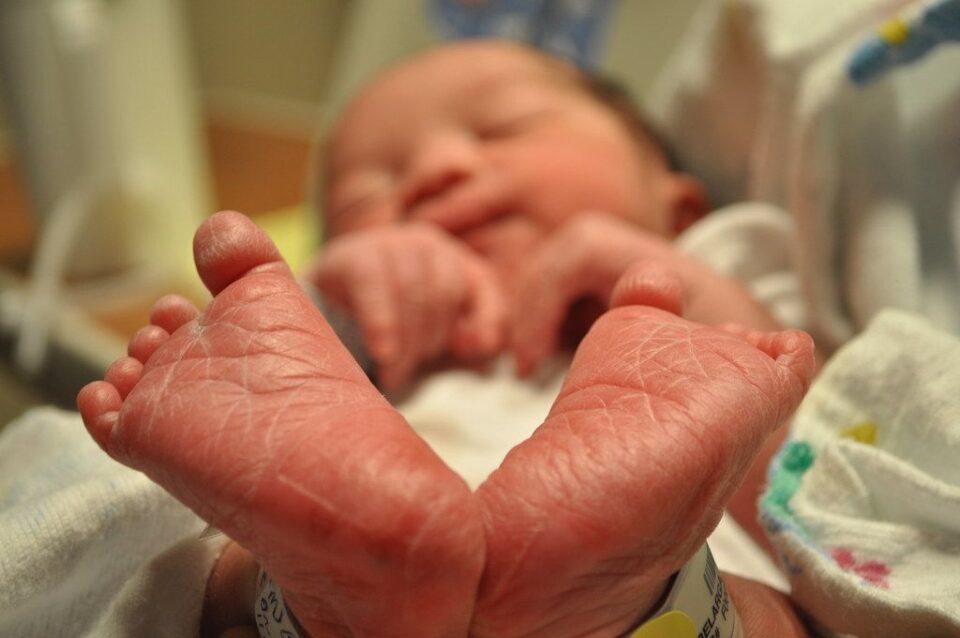 New York, Oct 14 (IANS) A woman of Indian-origin has been charged with attempted murder after she allegedly secretly gave birth to a baby boy in a bathroom and then apparently threw the newborn out of the window into an alley, according to media reports.

The infant, who survived the fall, was taken to a children’s hospital in a critical condition, ABC7 New York TV reported on Tuesday. He had numerous injuries including brain bleeding, swelling of his brain, skull fracture.

The mother, Sabitha Dookram, 23, was also taken to a hospital for observation after the incident on Sunday and then to a police station for investigation.

The New York Post reported that according to court papers filed on Tuesday, she told investigators, “I had a baby out of nowhere.”

She said that she gave birth in the bath tub and that she “panicked and threw it out of the bathroom window”.

The baby was found by a neighbor who heard the baby crying on Sunday and alerted authorities, according to NBC New York TV.