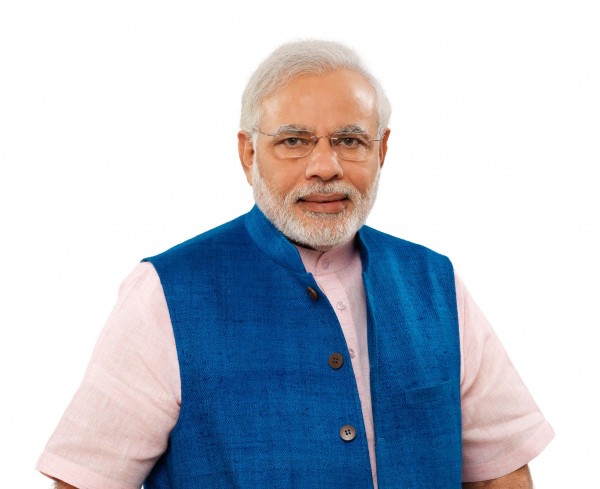 New York, Nov 20 (IANS) Indian Prime Minister Narendra Modi is in the list of 50 contenders for Time magazine’s Person of the Year.

Time’s Person of the Year will be announced Dec 10.

Modi, “once a controversial regional leader”, became India’s prime minister after leading his Bharatiya Janata Party (BJP) to a “landslide electoral victory on a platform of economic development”, said the magazine.

Time has asked its readers to vote for the individual who they think should get the title of Person of the Year and the winner of the readers’ choice poll will be announced next month.

As of now, Modi ranks second in the list of readers choice while Russian President Vladimir Putin tops the list.