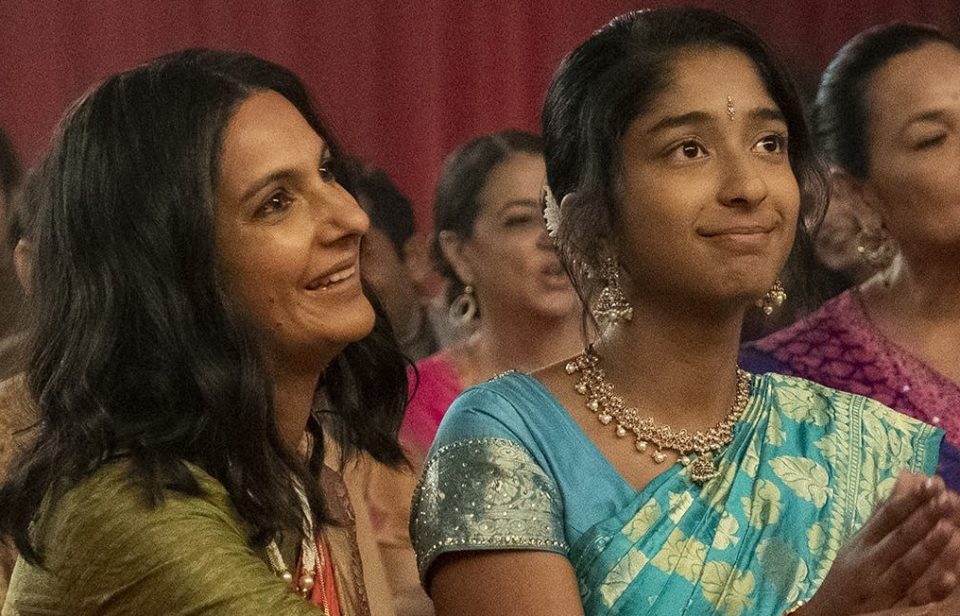 Los Angeles, July 2 (IANS) Mindy Kaling’s coming-of-age comedy series “Never Have I Ever”, about an Indian teenager growing up in the US, will be getting a second season.

With the show, she has used her “relationship with being Hindu” and the experience of “straddling the lines of two cultures” to narrate story of a 15-year-old Devi, first-generation Indian American, and her desperation to feel that she belongs in the society.

With Maitreyi Ramakrishnan, Poorna Jagannathan and Richa Moorjani leading the cast, the coming-of-age story examines Indian culture against an American backdrop, its values and grief through the story of Devi as she navigates ups and downs of high school.

Netflix has renewed Kaling’s series for a second season. The news comes just over two months after the show launched to critical acclaim, reports variety.com.

Talking about the show, Mindy had told IANS: “A lot of Devi’s relationship with her faith was inspired by my relationship with being Hindu. I do consider myself a Hindu, but I also feel insecure about my understanding of my own religion.

“The scene where Devi prays to her household shrine of Gods, it’s a lot similar to my upbringing. And when I was a teenager, I resisted wearing Indian clothes because while beautiful, I found them itchy and hard to wear,” she added.

Mindy co-created “Never Have I Ever” with Lang Fisher and also co-executive produced the show.