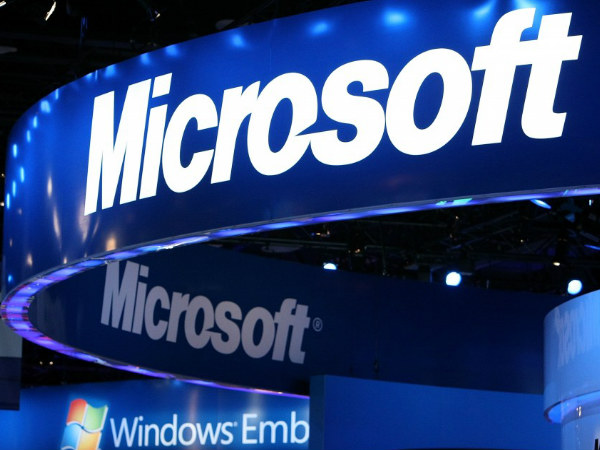 New York, Dec 31 (IANS) Some international fraudsters are exploiting the tech-savvy reputation of Indians to trick computer users into giving them access to their machines by pretending to be from Microsoft. Now the technology giant is fighting back suing several companies, including an Indian one, alleging they falsely claimed to be Microsoft-affiliated technical support.

One of the companies named in the case filed recently is C-Cubed Solutions Private Limited, which the court papers said is “a private business company formed under the laws of India” that operates the mail server through which “fraudulent technical support businesses communicate with customers”.

Describing the fraud, senior Microsoft attorney Courtney Gregoire wrote in a company blog, “These scammers claim to find non-existent computer viruses and infections then con people out of their hard-earned money for bogus tech support, in addition to stealing personal and financial information or even installing new malicious software.” Microsoft has received over 65,000 complaints about such scams since May, she wrote.

The court papers specifically mention alleged frauds using web sites and phone numbers from the sites leading to scammers that Microsoft said it had investigated.

Many people in the US have reported receiving telephone calls – in several instances from persons speaking with an Indian accent and using Indian names – claiming to be from Microsoft or a related organisations and saying a problem has been discovered in their computer.

In a typical call a person identifying himself as “Raj” from Microsoft called from a number with a Washington, DC, telephone area code and claimed that the company had identified a problem with the computer. Asked in one instance how he knew about the problem and if he had hacked the computer, “Raj” said he had. When he was told that hacking was a crime, he hung up.

Unwary computer users who take the bait are asked to visit a web site or to download a program, which will introduce a malware that can collect information like logons and financial data or be used to spread the malware. The information collected can be used for identity theft. In other cases, they ask for remote access to the computer and demand credit card numbers to collect their fees.

According to Snopes, a website that tracks internet misinformation and fraud, people in several countries, including Canada, Australia, New Zealand, Ireland, and England, have received such calls.

The main reason for the alleged scammers’ success, the suit said, “is that they create an impression that they represent or have an association with Microsoft”. Through this they divert “consumers from identifying and contacting a legitimate technical service provider for their service needs”, the complaint added.

“Consumers will never receive a call from Microsoft or our partners asking for a credit card number to charge for computer fixes,” the Microsoft spokesperson said. “Our guidance for consumers is to never provide your personal information to unsolicited callers and or e-mailers, and if they are having a problem with their PC, contact Microsoft customer service and support.”

The US Federal Trade Commission advised consumers, “If you get a call from someone who claims to be a tech support person, hang up and call the company yourself on a phone number you know to be genuine. A caller who creates a sense of urgency or uses high-pressure tactics is probably a scam artist.”