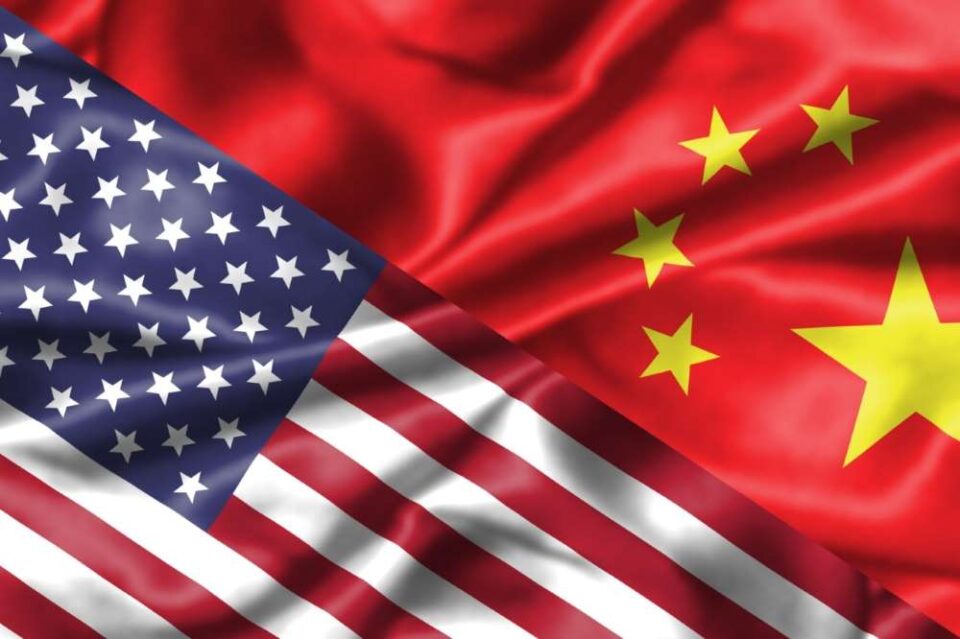 New Delhi, July 31 (IANS) American investors are asking whether China Inc is still worth the risk following a widening series of regulatory crackdowns that have wiped some $400 billion off the value of US-listed Chinese companies, Wall Street Journal reported.

New Oriental Education & Technology Group Inc has fallen roughly 66 per cent since July 22 and was at $2.24 Friday morning.

It was the latest of regulatory crackdowns that have hit the value of Chinese firms as large as Tencent Holdings Ltd, even as US indexes have risen to records. Earlier regulatory moves that had rattled companies such as Alibaba Group Holding Ltd, its unlisted sister company Ant Group Co and Didi Global Inc, which is considering going private again to placate authorities, had already caused concern among western investors.