The pageant was graced by the presence of Consul General Nagesh Singh and Bollywood actress Padmini Kolhapuri. 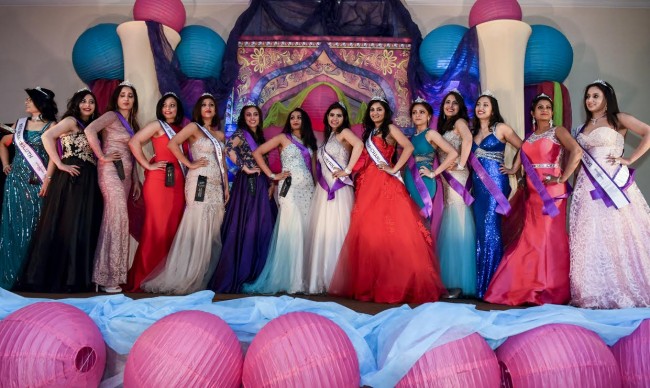 The finals were held after two days of scoring rounds of interview, fitness wear, ethnic wear and evening gown, judged by a competent panel of judges.

Hiresh Mehta along with Adrita Khanna, Director of the Mrs. India International 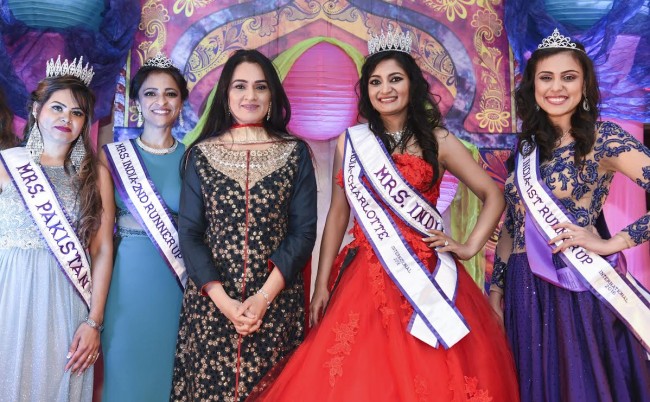 Jyoti Mahajan and Stanley Doucette were the emcees for the evening.

Adrita Khanna, was appointed Director Mrs. India International by Mary Richardson, who is the executive director of the Mrs. International Pageant which enters the 26th year of competition.

Mrs.India and Mrs. Pakistan International promotes the family values of respect, compassion, honesty and tolerance. Adrita Khanna wants to provide a global platform for showcasing the achievements of international married Indian women and has a dream of building a home in the USA for the less fortunate children, said a press release issued by the pageant.

Khanna also thanked those involved in putting together the pageant including Savita Bajaj, the Atlanta coordinator, Nida Pawar Shariff who handled public relations, and countless volunteers and friends.