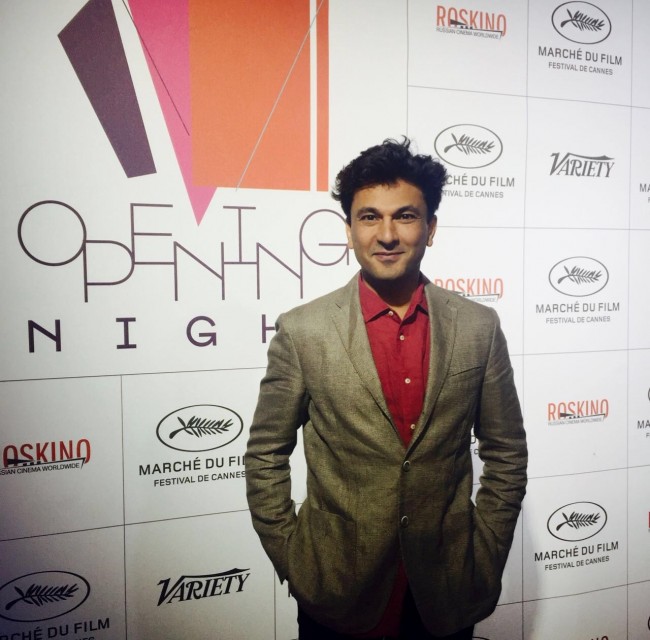 New Delhi, May 26 (IANS) Be it delicacies from Kashmir or the northeast, Michelin-starred chef Vikas Khanna says regional Indian cuisine is being increasingly lapped up in the US. The Indian chef, based in New York, believes that the main reason is that most lovers of Indian cuisine are looking for something beyond the globally-renowned Punjabi dishes.

Khanna, who was raised in Amritsar, says regional cuisine is taking centre-stage in the US.

“Today in New York, I can distinguish between food from Andhra Pradesh and the northeastern states. I think we can do a lot of more research to bring in fresh cultural and new flavour combinations to our diners. Regional cuisine is becoming more popular in America.

“I think that the primary reason is that most of the Indian food lovers are looking for much more than Punjabi fare. This gives us the awesome opportunity to bring the world of regional cuisine forward… from Kashmir to the northeast,” Khanna, who considers Indian cuisine to be “beautiful in its simplicity”, told IANS in an email interview from New York.

In fact, he opines that India has come a long way. “From great legends to the human spirit, Indians are becoming world heroes. But, yes, food and diversification are our soft powers,” he explained.

And this holds true in his case. After presenting his book titled “Utsav – A culinary epic of Indian festivals” at the Cannes Film Festival in 2015, the star chef unveiled his documentary “Kitchens of Gratitude” at the gala’s 69th edition this year.

The documentary takes forward the chef’s ideology that food has always been the thread which brings people together and that it transcends all barriers of caste, creed and faith — thus, encouraging people to share.

“This time it was more overwhelming. I was entering a new space in the food world. ‘Utsav’ is one of my 25 published books, but ‘Kitchens of Gratitude’ was a new space we were entering. But with such phenomenal love and support we could do almost anything,” he said.

“It is a very short film, but the story was a very universal one. Food is a major thread of cultures, and food is much more than physical sustenance. Food is the true power of sharing and breaking boundaries and walls,” he added.

What’s next? A feature film?

“I keep my work under cover until I unveil it in a grand way. Some major new project is coming up in 2017,” shared the chef, who is happy to present his art at the fest from year to year.

Asked about progress of a biopic on him, he said: “I am sure it takes time to create big projects.”