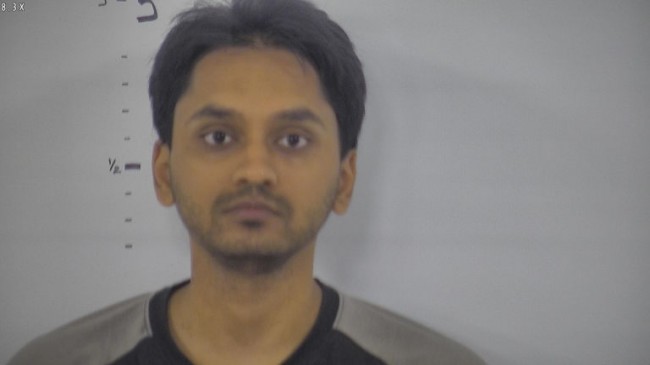 Atlanta, GA, February 12, 2018: Shivam Patel, a 28-year-old Virginia man who told an undercover agent that he wanted to commit jihad, pleaded guilty last week to passport fraud and to making false statements in his application to join the United States military.

According to court documents, Shivam Patel, 28, was working in China in the summer of 2016 when he flew to the Kingdom of Jordan, was arrested, detained, and then returned to the United States.

Patel is alleged to have told an undercover agent and a confidential source that he wanted to join a “Muslim army” and commit jihad.

After returning to the United States, he applied to join the Army and Air Force. When asked about his prior foreign travel as part of his applications, Patel did not disclose his trips to China or Jordan. After he was asked to show an Army recruiter his passport, which would have revealed his prior travel to the recruiter, he filed an application for a new passport, falsely claiming that he had accidentally thrown his old passport away.

Special agents from the FBI recovered that passport, which documented his undisclosed travel, when they arrested him in July 2017.

Patel pleaded guilty to false statements and passport application fraud. He faces a maximum penalty of 15 years in prison when sentenced on June 4.

Actual sentences for federal crimes are typically less than the maximum penalties. A federal district court judge will determine any sentence after taking into account the U.S. Sentencing Guidelines and other statutory factors.

American diplomats unlikely to get back their privileges soon