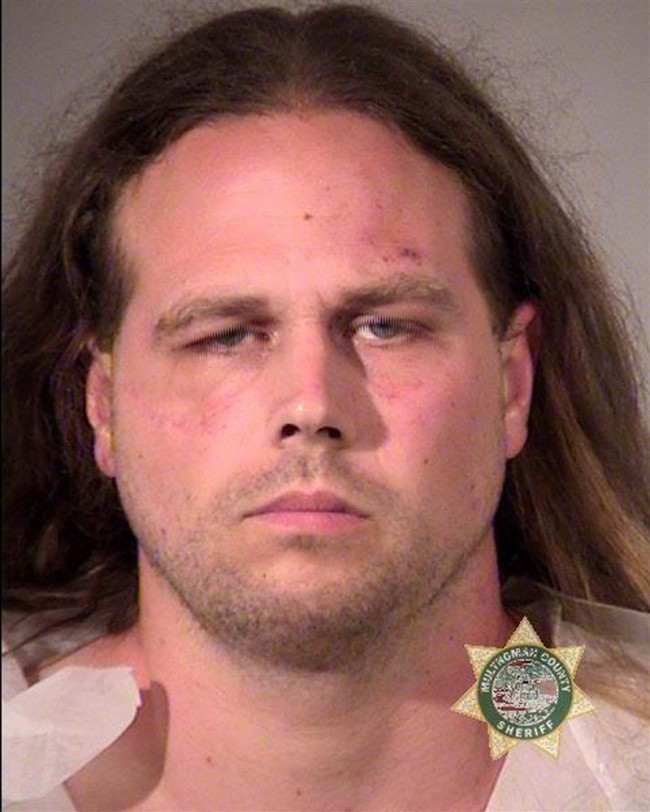 Washington, May 27 (IANS) Two men were stabbed to death on a commuter train in the US city of Portland when they tried to stop a man from abusing two women who appeared to be Muslim, police said.

The stabbing occurred on a Metropolitan Area Express (MAX) light-rail train on Friday evening, police officials said. One of the victims died at the scene while the other died in hospital, NBC News reported.

The suspect’s speech was directed at two young Muslim women, one of whom was reported to have been wearing a hijab. However one of the girl’s parents later said that they were teenagers, one black and one Muslim, said the report.

Simpson said the men were attacked after at least a couple of them tried to intervene after the man was “ranting and raving” and using language that could be characterized as hate or bias speech, some of which was anti-Muslim.

“In the midst of his ranting and raving some people approached him, appeared to try to intervene with his behaviour and some of the people that he was yelling at,” Simpson said. “They were attacked viciously by the suspect.”

The man with the knife was arrested shortly after he got off the train.

Witnesses said that the suspect slashed the throats of his victims, reported NBC affiliate KGW.

Another witness on the train told the station that the suspect told onlookers that it was a free country and he could say as he pleased.

Simpson said investigators are still determining whether there are any mental health issues or drugs or alcohol involved in the incident.

The Council on American-Islamic Relations urged President Trump to speak out against increasing Islamophobia in the US.

It accused Trump of exacerbating the trend with his statements and policies.