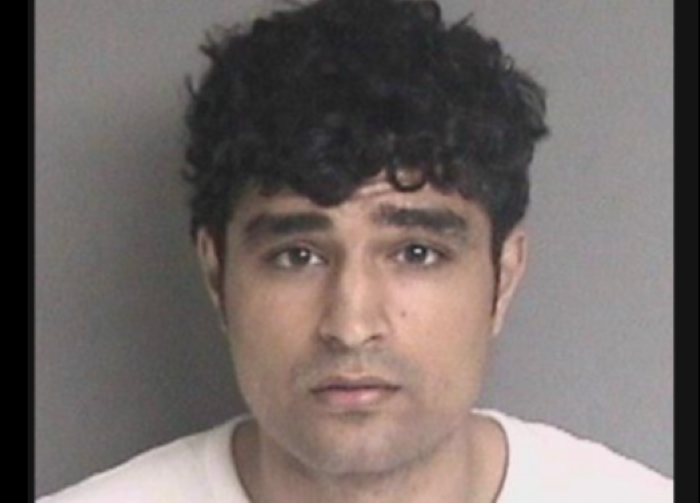 New York, May 14 (IANS) An Indian origin man who pulls off stunts to flaunt his wealth was arrested in California for letting his Tesla car illegally “autodrive”, but as soon as he was let out he bought a new one and repeated the stunt, according to media reports.

The California Highway Patrol said it arrested him in the Silicon Valley on Tuesday and impounded his car after he was found letting the electric car drive by itself while sitting in the backseat in violation of laws that require a driver to be in the driver’s seat in case of emergencies.

Param Sharma, 25, was kept overnight in jail and let go after being charged with reckless driving, according to the police.

Officials said that they had received several complaints from the public who had spotted a car like his being driven without anyone in the driver’s seat.

Police had posted pictures of the car with an empty driver’s seat and asked anyone spotting it to call them.

Sharma had himself posted on social media recordings of him letting the car go on “autopilot” while in the backseat.

The Telsa electric cars manufactured by Elon Musk are equipped with computers, cameras, sensors and GPS to enable them to self-drive. But the law requires Teslas and other cars running on “autopilot” to have a driver behind the wheel for safety.

Last month a Tesla went off the road in Texas, hit a tree and caught fire killing the two occupants, neither of whom was in the driver’s seat.

There have been at least nine fatal accidents since the Tesla hit the road in 2015.

This was the second time Sharma had been caught pulling the stunt and he had been charged last month also, the Patrol said.

As soon as he was out of jail, he purchased another Tesla and repeated the stunt on Wednesday, KTVU Fox TV station reported.

He came to a meeting with its reporter with the car on autopilot and him in the backseat, the station reported.

A Telsa Model 3 car like the one that was confiscated costs upwards of $40,000.

The digital media Vice, which described him as a “disgustingly rich brat”, said he had posted pictures “of himself doing everything from throwing away thousands of dollars by tying cash to balloons, hosting cash sweepstakes…”

KPIX CBS TV reported that Sharma, who flaunts his wealth, makes social media posts insulting people as “blue collar peasants” who can’t understand his lifestyle and that he drives his fancy cars into “ghettos” — a racially loaded word — “to make you feel small”.