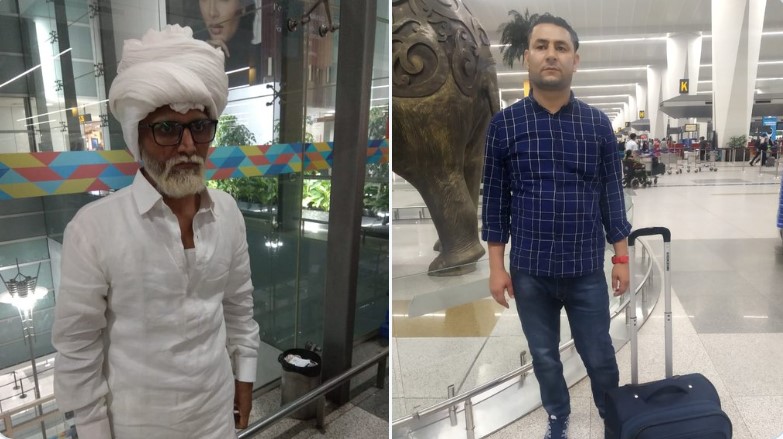 New Delhi, Sep 10 (IANS) A 32-year-old man was arrested at Indira Gandhi International (IGI) airport here for trying to catch a flight to New York while disguised as an 81-year-old.

“A man named Jayesh Patel reached Terminal-3 of IGI airport on Sunday on a wheelchair posing as an elderly man. He even tricked the initial security check and got his immigration cleared,” CISF spokesperson Assistant Inspector General Hemendra Singh told IANS.

Though he couldn’t escape the final security check despite all his efforts.

“CISF was suspicious about him as his voice didn’t match his age. Despite grey hair, his skin seemed to be quite young as there were hardly any wrinkles on his face,” the CISF spokesperson said.

Patel hails from Ahmedabad and had assumed the name of Amrik Singh with a fake passport. He has been handed over to Delhi Police for further investigation.