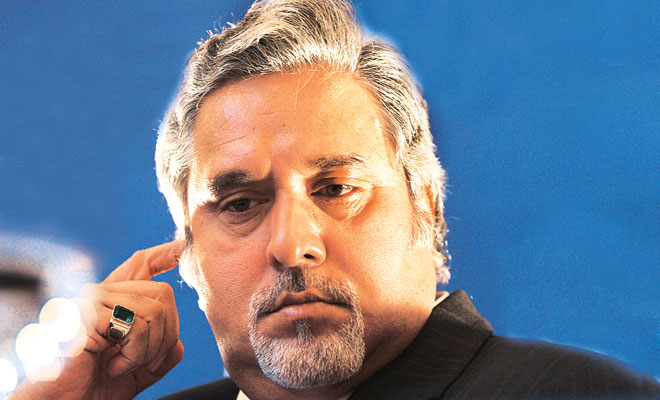 New Delhi, March 30 (IANS) The Supreme Court was told on Wednesday that beleaguered liquor baron Vijay Mallya has on Wednesday morning offered to pay Rs.4,000 crore for settling outstanding dues against the grounded Kingfisher Airlines on account of loans extended to it by a consortium of 13 banks headed by the State Bank of India.

The apex court bench of Justice Kurien Joseph and Rohington F. Nariman was also told that Mallya has offered another Rs.2,000 crore that he expects to get, if he succeeds in his suit against multinational General Electric.

Mallya’s counsel said that the proposal for the payment of Rs.4,000 crore by September was made to the chief general manager of the State Bank of India (SBI).

The SBI told the court that it needed a week’s time to consider the proposal made by Vijay Mallya, and submitted that way back in 2013 the bank had filed a suit claiming Rs.6,903 crore plus interest thereon.

In a query from the bank about Mallya’s location, his counsel told the court that he was still abroad but had two video conferencing sessions with the bank officials after his departure from India to London.