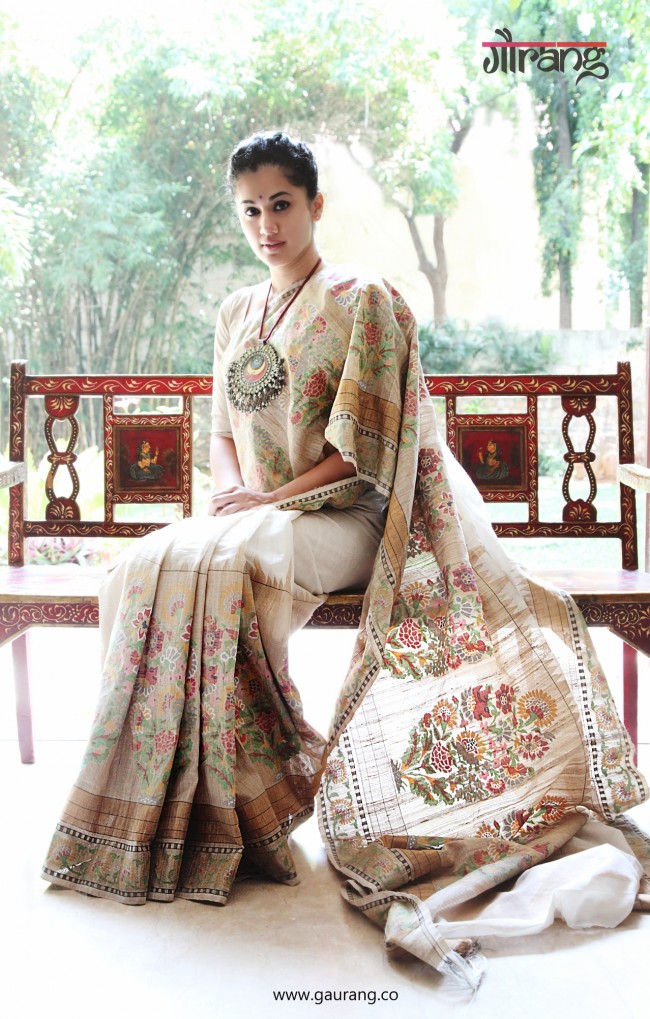 Designers are rocking the ramp with khadi collections and brands are seeing profit by selling their range made from hand-woven cotton fabric. The khadi collection by Fabindia, a brand that retails handcrafted clothing and home furnishings, sells like hot cakes.

“We have witnessed growth in khadi business in terms of the offering as well as the customer base. In addition, the business has grown almost three times in the last five years. The market is definitely growing faster than the production capacities,” Anuradha Kumar, creative head, Women’s Wear, Fabindia, told IANS.

She said that its classic khadi kurtas for men and women have always been one of the fast sellers.

Many designers are endorsing the fabric.

Designer Gaurang Shah, who showed his khadi line at the Berlin Fashion Week and the New York Fashion Week in 2012, says that people’s perception towards the humble fabric has changed.

“When I started working with weavers about 9-10 years back, they used to do simple bootis, very small border, which was not very appealing. It was those kinds of saris which 60 or 70 years old ladies used to wear. But now with the help of designers, weavers are trying new technique, designs and colours,” Shah told IANS.

And there is a lot of variety too. 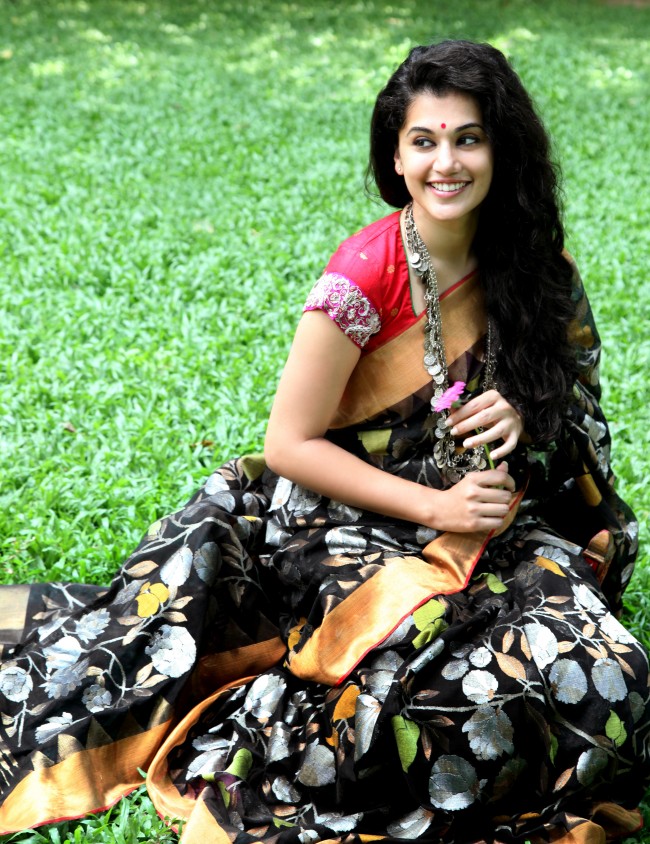 “We did a lot of fusion in khadi with various contemporary designs. People’s mindset towards khadi has changed, especially when they get varieties in terms of western designs and cuts,” said the designer.

If the fabric has become popular, Prime Minister Narendra Modi batting for khadi too has helped.

“I was told that khadi sales increased by almost 125 percent. I urged people to purchase khadi last time. I never said become khadiwadi, but I said buy some khadi. There was increase in khadi (sales),” he said Oct 3 on the “Mann Ki Baat” programme on All India Radio.

Shreya Bhattacharya, deputy Manager, Handlooms & Handicrafts, National Skills Foundation of India, told IANS: “With the hopes of the nation resting on the current government, it is a very welcome statement. Promotion of home industries like khadi shall ensure a robust economy and ensure development of the remotest corners of the country.”

“Khadi and village industries are the major employers in the country, with khadi exports alone having reached the mark of Rs.770 million (Rs 77 crore),” she added.

The fabric is attracting youngsters and Shah says the fabric is an alternative for georgette, chiffon and net.

“One can not only make anarkali, ghagras, but also gowns. From tie-and-dye to embroidery, block printing, aztec, and indigo prints — anything is possible on khadi. It is much cheaper and longer lasting compared to other fabrics,” he added.

Mishra says he showcased his “khadi collection in various forms like jumpsuits, skirts, tunics and trousers and, trust me, I can easily make lingerie and bustiers in khadi fabrics; so the designs are aplenty”.

Khadi is not restricted to clothing; it has found space in other sectors too, like footwear.

“We create textures on plain khadi-like weave. And then use in boots especially in menswear,” she said.

Archana Shah, founder of Bandhej, known for using handcrafted fabric, told IANS: “Khadi is eco-friendly and can offer a sustainable livelihood to a large number of weavers.”

A simple cotton khadi fabric is available between the price range of Rs.34 and Rs.82 per metre, but for a designer scarf one may have to shell out about Rs.4,000.