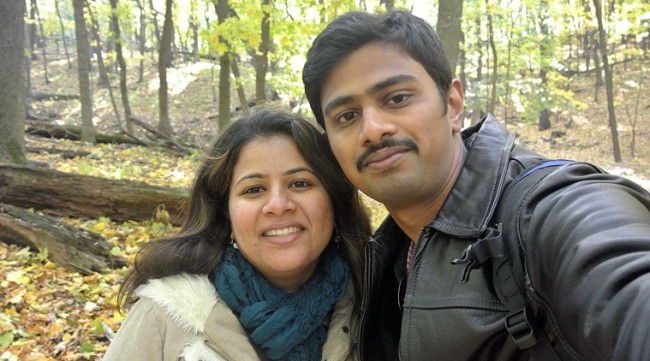 Washington, May 5 (IANS) A former US Navy veteran has been sentenced to life in prison for killing Indian engineer Srinivas Kuchibhotla in a racially motivated hate crime at a bar in Kansas city in 2017.

Adam Purinton, 51, was sentenced on Friday in Johnson County District Court, where he pleaded guilty in March to a charge of first-degree murder for killing Kuchibhotla. He also pleaded guilty to two counts of attempted first-degree murder for shooting Kuchibhotla’s co-worker Alok Madasani and American man Ian Grillot, who had come to the aid of the two men.

Purinton hurled racial slurs saying, “get out of my country” and “terrorist” before firing shots at Kuchibhotla and his friend at a bar in the city of Olathe on February 22, 2017. Kuchibhotla died after he was taken to a hospital while Madasani was injured. Grillot was also shot.

He left the bar after the shooting and was arrested some 70 miles away in Clinton, Missouri, at an Applebee’s restaurant after allegedly telling a bartender he shot the victims.

Under terms of the plea agreement in the case, District Judge Charles Droege sentenced Purinton to the maximum sentence on each of the three charges, and ordered them to run consecutively, the Kansas Star reported.

Purinton will not be eligible for parole for 930 months — or 77.5 years — and he acknowledged in court documents that the sentence “will ensure I die in prison”.

“Our goal is to make sure that he never walks in the community again, that he spends the rest of his life in the penitentiary, and I believe this sentence will achieve that result,” Johnson County District Attorney Steve Howe said.

Federal hate crime charges were pending against Purinton, that could mean death penalty. He is scheduled to enter a plea in that case on May 21.

“I learned from the cops that the murder of of my husband was premeditative and racially motivated,” she wrote.

“In the few minutes that you have seen Srinu you built so much hatred for him that you decided he did not deserve to live … I wish you had the ability to see beyond my husband’s skin colour and the beautiful and kind-hearted person underneath it,” she said.

Purinton did not comment in court on Friday. But in a written statement filed at the time of his plea, he said he accepted full responsibility for the “grievous harm” he caused the victims, their families and the entire community.

“I hope that this plea might, in some small way, help reduce the suffering that I have caused them all,” he said.