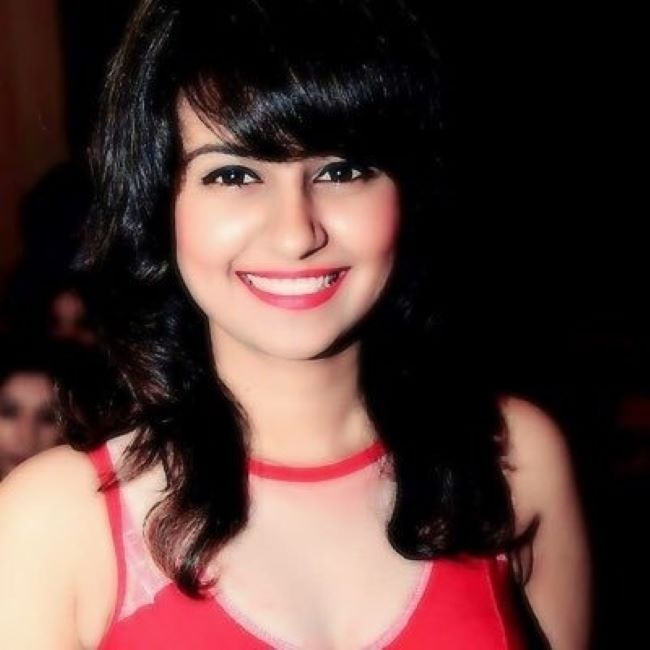 A case has been filed at the Madanayakanahalli police station in Bengaluru rural district. As per Jayashree’s close associates, she was suffering from depression and getting treated at the rehabilitation centre.

Jayashree of ‘Bigg Boss’ fame was a model turned actress who made her acting debut with Imran Sardhariya’s ‘Uppu Huli Khara’ (salt, sour and spice) in 2017.

The rehabilitation centre’s website does not say anything as to what kind of rehabilitation it does, but explains at length about its services pertaining to old-age services.

Its trustee Naveen Srinivas told IANS that he had ‘remained out of touch’ with the activities related to the centre. “I have left it to doctors and professionals to manage the centre. It would not be right on my part to speak about the centre’s affairs,” he said, adding that the actress had ‘committed suicide’.

Jayashree was a contestant in ‘Bigg Boss’ Kannada season 3. Unlike many other participants, she did not get a lot of work after participating in the famous reality show. She was said to be unhappy over absence of opportunities and had confided about it to her friends.

On July 22, 2020, Jayashree had posted on her Facebook wall: “I quit. Goodbye to this f***g world and depression,” alarming her fans. Her friends and colleagues reached out to her, urging her not to take any extreme step.

A few hours later, Jayashree removed the post and said: “I’m alright and safe!! Love you all.”

On July 25, Jayashree went live on Facebook and said: “I am not doing all of this for publicity sake. I am not expecting financial help from Sudeep sir as well. I am only expecting my death as I am unable to battle depression. I am financially strong but depressed. I have been going through a lot of personal issues. I have been betrayed since childhood and unable to overcome it (sic).”

At this juncture, Kannada superstar Kiccha Sudeep had stepped in and managed to console her.

The actress was better for some time, but after that she isolated herself from her friends and family.

On Monday, she stopped responding to messages and phone calls from family and friends, who then contacted the centre. Its officials checked on her and found her hanging.