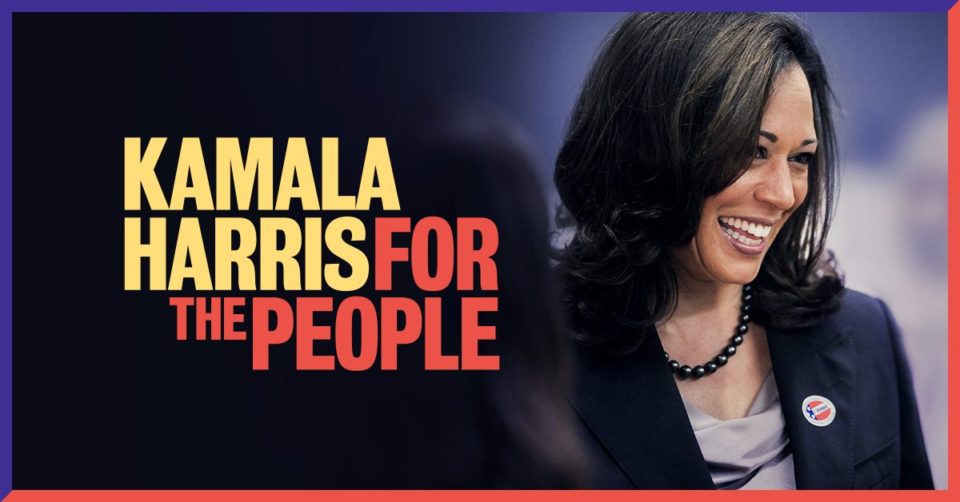 Washington, July 6 (IANS) US Senator Kamala Harris, riding a wave of support after her performance in the first presidential debate, raised nearly $12 million in the second quarter of the year which ended on June 30, her campaign has announced.

Harris, who is of Indian and Jamaican descent, still lags behind in fundraising totals when compared alongside other 2020 Democratic contenders. Her fundraising total for the second quarter was announced by her campaign on Friday, the US media reported.

According to Harris’ campaign, nearly 150,000 donors were new contributors and the average donation was $39. The average online donation was $24. Overall, Harris raised more than $23 million since launching her campaign in January.

Harris emerged as a top contender for the 2020 Democratic presidential nomination after last week’s presidential debate. Her campaign said it raised $2 million in the first 24 hours after she went head-to-head with nine other candidates on June 27.

Harris sparred with Biden at the debate for his record on race and on his previous comments about segregationists.

Her campaign raked in 63,000 donations the next day – her best online fundraising day to date.

Her campaign says that nearly half a million dollars this quarter came from its online store, which sold at least 1,400 “That Little Girl Was Me” T-shirts that feature a photo of Harris as a young school girl.

This was the single best-selling item in the month of June, despite it only being available later in the month.

Presidential hopefuls have a July 15 deadline to file their fundraising numbers with the Federal Election Commission.

NRIs to get Aadhaar card without waiting for 180 days