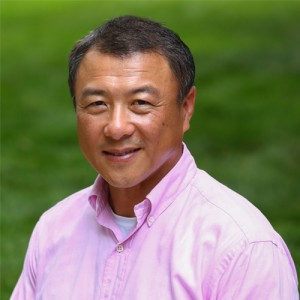 Atlanta, GA, Dec 2: Unofficial results indicate that Jay Lin defeated Chris Coughlin in Tuesday’s run-off elections to Johns Creek City Council Post 2. Lin led the race with 52.54 percent, or 1,676 votes against his opponent Chris Coughlin who was trailing with 47.46 percent, or 1,514 votes. Lin was elected to serve a full, four-year term for Post 2.

Voter turnout for the run-offs was abysmal.Johns Creek has 36,891 registered voters, but only 2,322 or 6.3 percent voters cast ballots on Tuesday, reports Patch. 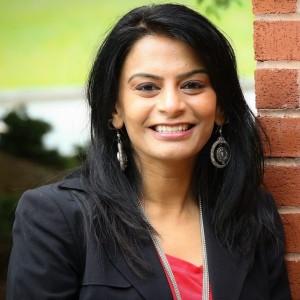 Speaking to NRI Pulse, Nazeera Dawood said she would continue to be the voice for those who do not have a voice. “I will continue to speak about domestic abuse awareness, child sexual abuse prevention, women’s empowerment and respect and love for womanhood,” she said.

Dawood said the campaign has been a challenging one as she had to deal with the viciousness of people who wanted to win no matter what.

“I have been threatened, (pressured) to withdraw, have been called names, have been accused of stuff, but I did not react to barking dogs. I believed in the bigger picture and the purpose of why I ran. I feel good that I did not give up in the middle and ran the race.”

Despite her loss, Dawood succeeded in mobilizing the community like never before, and sparked people’s interest in the political process. And that is no mean achievement.