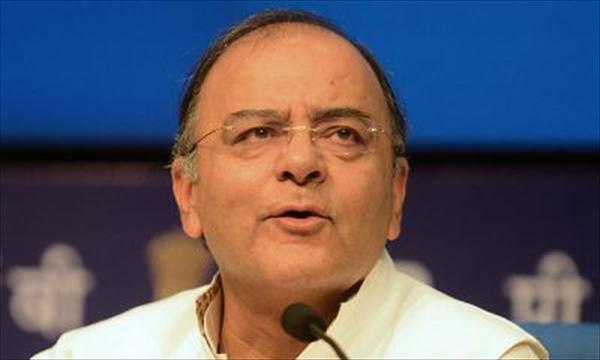 Washington, April 16 (IANS) Finance Minister Arun Jaitley has pushed for the US administration to begin a process by which contributions by Indians to the country’s exchequer by way of social security is returned and not retained in an “unjust” manner.

“This is like an aid program that Indian workers run for the US government,” Jaitley said during his speech at the Centre for Strategic and International Studies, entitled “India’s demographic transition: Opportunities for partnership”.

“Indians contribute – according to research done by Jacob Kirkegaard at the Peterson Institute – about $3 billion annually to the US government by way of social security contributions, which they will never receive back,” the finance minister said.

He, accordingly, wanted the US to alter what is formally called the totalisation regime. “I am confident that the US will take up this matter soon,” he said, calling the present arrangement a “very unjust situation”.

Indian workers, who are posted to foreign countries by their employers in India over short periods of time, continue to make social security contribution in India as per Indian law. At the same time, some countries like the US make them pay contributions under their laws as well.

Such contributions do not accrue to the workers till they have been made for a certain period.

Successive Indian governments have raised the issue with the US, including Prime Minister Narendra Modi when he met US President Barack Obama in New Delhi in January this year.

“We will also start discussions on the social security agreement that’s so important for the hundreds and thousands of Indian professionals working in the US,” Modi had said during his remarks at the joint press interaction with Obama.

A totalisation agreement between the US and India has been a long-standing demand by the IT industry for Indian workers who are in the US for temporary work and pay towards social security.

Industry body the National Association of Software and Services Companies (NASSCOM) had requested that Modi discuss with Obama the long outstanding issue of a totalisation agreement.

The US currently has such agreements with 25 countries.