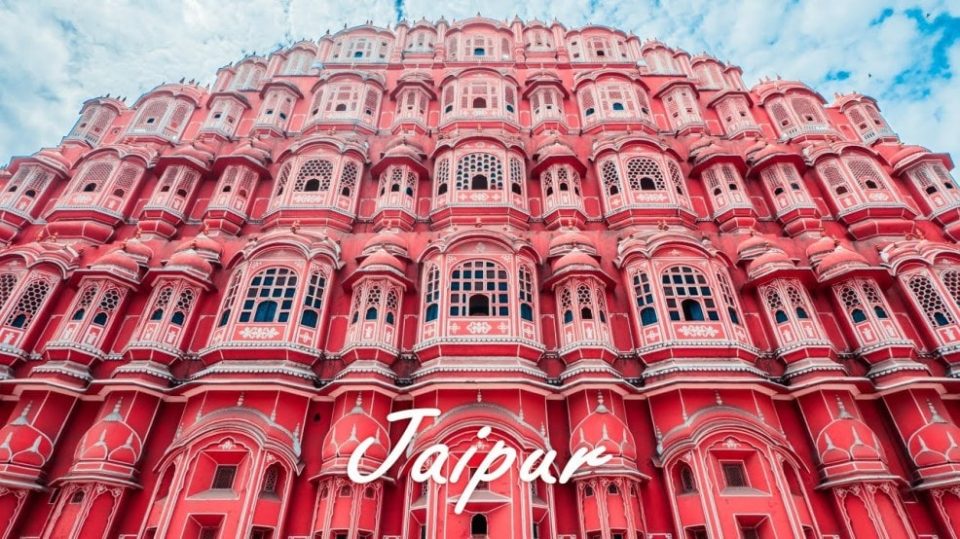 Jaipur, July 6 (IANS) ‘Pink City’ Jaipur on Saturday made an official entry in the list of the UNESCO World Heritage sites and leaders across the political spectrum welcomed the signal honour to the historical city.

The decision was taken at the 43rd session of the Unesco World Heritage Committee, which is taking place in Azerbaijan from June 20 to July 10.

In 2018, then Tourism and Culture Minister Mahesh Sharma formally announced that Jaipur’s name being proposed for World Heritage City. The Archaeological Survey of India had in 2015 submitted a proposal to Unesco for the status.

Since then, the city has been in the tentative list while Ahmedabad proved luckier as it bagged the tag of becoming the first World Heritage City from India.

In addition to Jaipur, the Committee examined 36 nominations for inscription on Unesco’s World Heritage List during the session.

Welcoming the Unesco announcement, Prime Minister Narendra Modi tweeted: “Jaipur is a city associated with culture and valour. Elegant and energetic, Jaipur’s hospitality draws people from all over. Glad that this city has been inscribed as a World Heritage Site by UNESCO.”

Rajasthan Chief Minister Ashok Gehlot expressed his happiness at the development, terming it a proud moment for the state and a development which will boost tourism.

“It is a matter of great pride that our #PinkCity, #Jaipur has been declared as a #WorldHeritage site by @UNESCO. It will add to the glory of the capital city of #Rajasthan”, he said in a tweet.

Gehlot opined that the development will boost tourism and the local economy. “#Jaipur listed on the world map as #WorldHeritage site is not only a matter of prestige but it will give a boost to tourism. The local economy will benefit along with improving infrastructure.”

Jaipur princess Diya Kumari termed it as a proud moment for the entire state.

“I am really feeling proud and happy about this development as my ancestors had built this city. Maharaj Jai Singh II, the founder of the city, was one of my ancestors. He invited the best craftsmen and architects from all over the country to ensure they built the most beautiful and well-planned city of the world. They considered astronomy, planetary movement and Vastu Shastra while bringing up the city to ensure that the city gets the best location and the people are happy, prosperous and safe here.

“In fact, Jaipur is one of the most planned and beautiful cities of the world, deserved the honour of being the World Heritage City. It will benefit the city to retain and maintain its originality and beauty as once the UNESCO tag a city as a heritage city, it ensures that its originality is retained. Hence now, many unwanted structures and encroachments and buildings coming up in the walled city shall have no place in this premises,” Diya Kumari, who is also a MP from the state, told IANS over phone from Delhi.

“Also, this development shall bring in more tourism and more employment will come in thereby boosting the economy. People from all over the world shall come here to look at its amazing architecture. The success of this initiative needs to be given to the entire team who worked on it going beyond borders for its implementation, she added.

Thakur Randhir Vikram Singh, General Secretary, Indian Heritage Hotels Association said: “Jaipur is one among the most deserving cities in the world to get this honour. It is the most well-planned city which has the best drainage system. In fact, Jai Singh, the founder of the city, made a remarkable planning to beautify the city. He looked for the safest location for the people where earthquake can never make its impact due to geographical location of plates. Hence the city deserved this honour.”

Jaipur was founded in 1727 CE under Sawai Jai Singh II.

The city was proposed to be nominated for its value of being an exemplary development in town planning and architecture that demonstrates an amalgamation and important exchange of ideas in the late medieval period, Unesco had said.

“In town planning, it shows an interchange of ancient Hindu, Mughal and contemporary Western ideas that resulted in the form of the city.”

Jaipur City is also an exceptional example of a late medieval trade town in South Asia and defined new concepts for a thriving trade and commercial hub. In addition, the city is associated with living traditions in the form of crafts that have national and international recognition, it added.